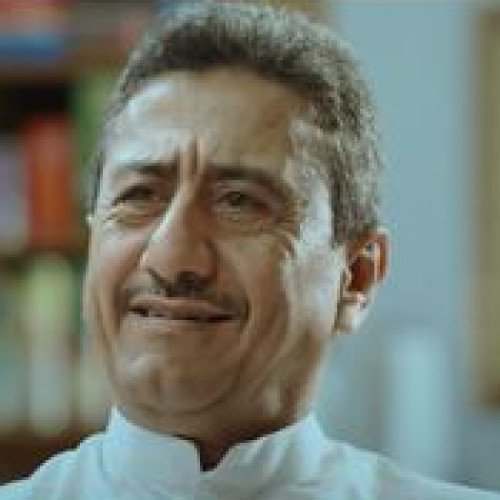 Nasser bin Qassim Al Qasabi (Arabic: ناصر بن قاسم القصبي‎) is a Saudi Arabian actor. He started his acting career in 1984 and is known for his various roles in the series No Big Deal (Arabic: طاش ما طاش]). In 2012, Nasser became one of the three judges on the television series Arabs Got Talent. Al Qasbi has featured in a Saudi TV show satirising ISIL called Selfie in 2015 during Ramadan. 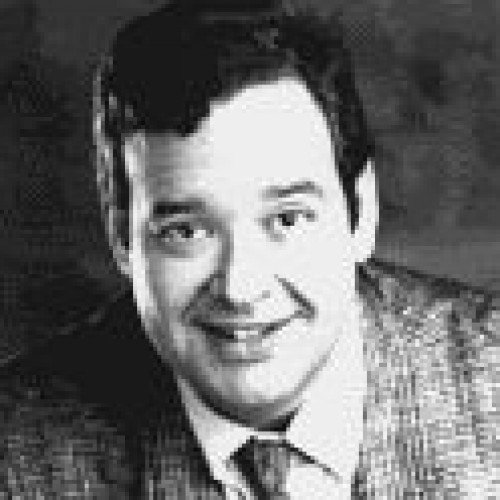 Joseph Francis Alaskey III (April 17, 1952 – February 3, 2016) was an American actor, stand-up comedian and impressionist. Alaskey was one of Mel Blanc's successors at the Warner Bros. Animation studio until his death. He alternated with Jeff Bergman and Greg Burson (and occasionally Billy West) in voicing Warner Bros. cartoon characters such as Bugs Bunny, Daffy Duck, Porky Pig, Sylvester, Tweety, Elmer Fudd, Yosemite Sam, Foghorn Leghorn, Pepé Le Pew, Marvin the Martian, Speedy Gonzales, Wile E. Coyote and Taz, among many others. He also voiced Plucky Duck on Tiny Toon Adventures from 1990 to 1995. Alaskey was the second actor to voice Grandpa Lou Pickles on the Nickelodeon cartoon Rugrats (inheriting the role after David Doyle's death in 1997). He voiced Lou again in the Rugrats spin-off series All Grown Up!, as well as the Rugrats film trilogy. He also voiced Uncle Stinkie in Casper, as well as the film's 1996 animated spin-off The Spooktacular New Adventures of Casper. Alaskey was born in Troy, New York on April 17, 1952 to Joseph Francis Alaskey Jr. and Domenica "Dorothy" De Sorrento De Luca Alaskey. At age 3, he was looking for a pair of sunglasses or people's cigar butts so that he could portray different characters. Alaskey was interested in archeology at the age of ten. After archeology, he was interested in becoming a priest and an English teacher. Alaskey moved to New York City in the 1970s. While initially in New York City, he worked in insurance while the acting was getting started.