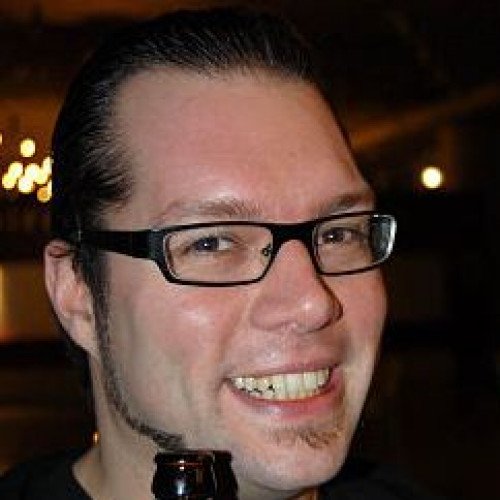 Alex Agnew (born 22 December 1972) is a Belgian stand-up comedian and hard rock vocalist. According to the Nigel Williams autobiography "Had ik maar een vak geleerd" ("If Only I'd Learned a Proper Trade"), Alex was already an established comedian in Belgium since at least the 1999-2000 season. This is somewhat contradicted by the 2011 show "Larger than Life", celebrating "the best of Agnew 10 years on stage". Undisputedly however, he attained nationwide fame when he became the first Belgian to win the prestigious Dutch Leids Cabaret Festival in February 2003. After this initial success he has been performing in comedy shows like De Bovenste Plank and Comedy Casino on the Belgian television channel Canvas. Agnew is the son of an English father, footballer John Agnew, and a Flemish mother. He is influenced by action movies, superheroes, comic books and a great variety of music, ranging from Tom Jones and musicals to heavy metal and the new-age music his sister played. His "rock 'n' roll comedy" (as he himself calls it) is mostly a mix of blue comedy and the production of sound effects, similar to Dutch-Moroccan comedian Najib Amhali. Besides his comedy activities, he is also the lead vocalist of hard rock band Diablo Blvd. His first solo comedy show, "KA-BOOM!", spanned the whole 2005-2006 season. Early 2007 Agnew kicked off his new show, "Morimos Solamente". He toured Belgium with the show "More Human than Human" in the 2009-2010 season. After filling up the Antwerp Sportpaleis 5 times over throughout 2011 with his best-of show "Larger than Life" supported by Steve Hughes. In 2012 and 2013 he toured with his show "interesting times". 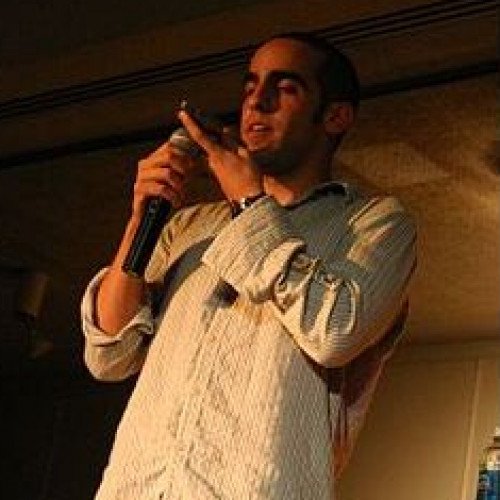 Dan Ahdoot (Persian: دن آهدوت/Дан Аҳдоот‎; Hebrew: דן אחדות‎) is a writer, actor, and comedian. He is known for his TV appearances on Disney's Kickin' It, Showtime's Shameless, and the Seeso series Bajillion Dollar Propertie$. He has also developed TV shows for CBS, Fox, Hulu, Freeform, and Pop. Ahdoot is ethnically an Iranian Jew, hailing from Great Neck, New York. Speaking on his upbringing, he said: "I grew up in Great Neck, New York, which is actually a hotbed of Iranian Jewry, so I didn't really know that I was very different until I went to college." He completed pre-med studies at Johns Hopkins University, and was accepted into medical school, but ultimately decided to pursue stand-up comedy instead. Ahdoot has developed television shows for CBS, FOX, Hulu, Freeform, and Pop! He has also written for various Comedy Central Roasts. Ahdoot is best known for his work on the series Bajillion Dollar Propertie$ where he played the ruthless real estate agent Amir Yaghoob. He has also acted on Showtime's Shameless, ABC's Super Fun Night, and Falafel Phil on the Disney XD show Kickin' It. Ahdoot was also in an episode of Workaholics playing a worker at a computer store.