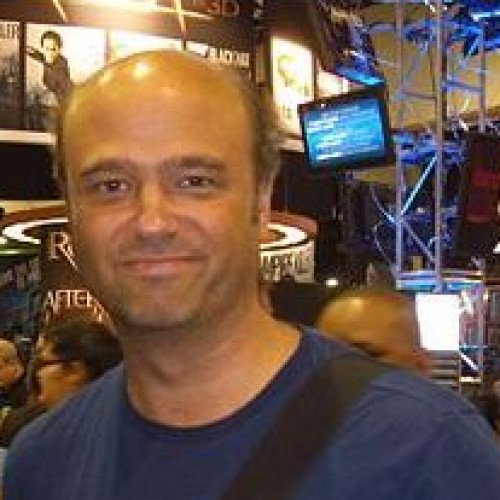 Robert Scott Adsit (born November 26, 1965) is an American actor, comedian and writer. Born on the North Shore of Illinois, Adsit joined the mainstage cast of Chicago's The Second City in 1994 after attending Columbia College Chicago. He appeared in several revues, including Paradigm Lost for which he won The Joseph Jefferson Award for Best Actor in a Comedy. From 2005–2008, he co-directed, co-wrote and co-produced the Adult Swim stop-motion animation program Moral Orel with Dino Stamatopoulos and Jay Johnston. He also voiced several characters and was nominated for an Annie Award for his work as Clay Puppington, Orel's father. After the success of Moral Orel, Adsit and Stamatopoulos worked together again on their stop-motion animation series Mary Shelley's Frankenhole. Adult Swim ordered ten episodes for its first season, which began airing June 27, 2010, and was canceled in 2012. Adsit is known for his role as Pete Hornberger, the well-meaning but jaded executive producer, on the NBC sitcom 30 Rock, which won a Screen Actors Guild Award for Outstanding Performance by an Ensemble in a Comedy Series in 2008. In 2014, Adsit voiced the robot Baymax in the Disney animated film Big Hero 6, which he reprises in Big Hero 6: The Series (2017–present). 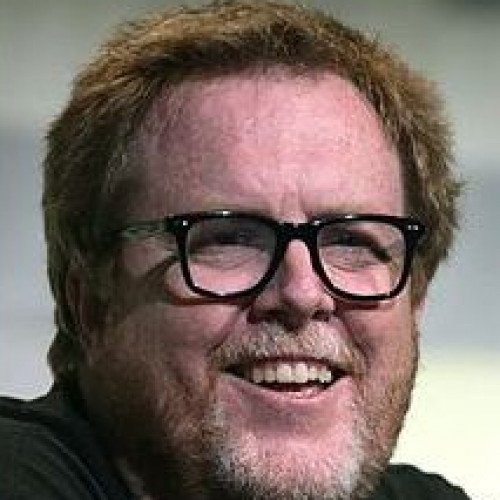 Steven Douglas Agee (/ˈeɪˈdʒiː/; born February 26, 1969) is an American comedian, actor, writer, director and musician. Agee is perhaps most widely known for his role as Steve Myron on the Comedy Central series The Sarah Silverman Program. Agee was born in Riverside, California. As a promotional stunt for his Twitter account, Agee promised to read every one of his followers' names if he reached 5,000 followers as of April 17, 2009. He acquired over 7,700 followers by that date, and fulfilled the promise on Ustream.tv the following day. Rich Fulcher, James Gunn, Rainn Wilson, Sarah Silverman and various friends of Agee talked over the phone and read names. He has a podcast called Steve Agee: Uhhh that is updated semi-regularly. He serves as co-host of a podcast with Busy Philipps called We're No Doctors, where the pair discuss medical issues.