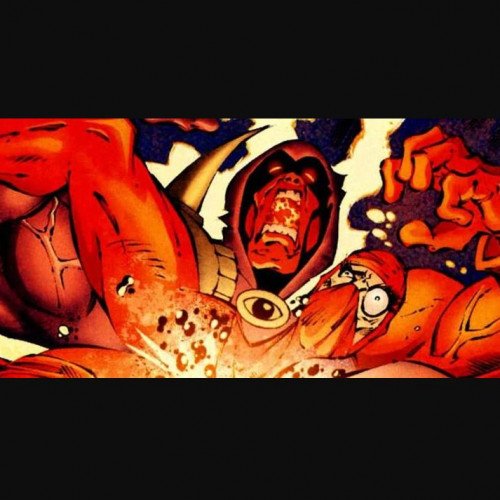 Synnar is known as the Demiurge and appeared during the Holy War that helped ravage the planet of Rann, sending it into the Dark Ages. The people on the planet brought Earthman Adam Strange to their world, bringing the world into the timeline of DC Comics. Interestingly, Synnar also connected with Hawkman, his future intertwined with that of the winged Justice League member. Synnar at one time was the architect for God and battled God's armies, and almost single-handily defeated them all. He is now a cosmic tyrant with godlike powers. 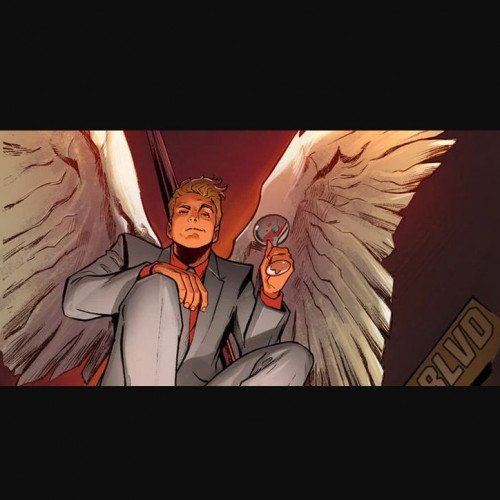 Introduced first in the pages of Sandman and then spinning off into his own comic book line, and even an eventual television series, Lucifer Morningstar is the original Lucifer, cast out of Heaven when he rebelled. However, he was powerful, more so than almost anyone in existence, and received Hell as his domain, which he eventually gave up to relocate to Earth. Lucifer is nigh-omnipotent, and he can manipulate anything to any effect he chooses. His only weakness is that he can't create something out of nothing. Lucifer is extremely powerful, stronger than even the members of the Endless.