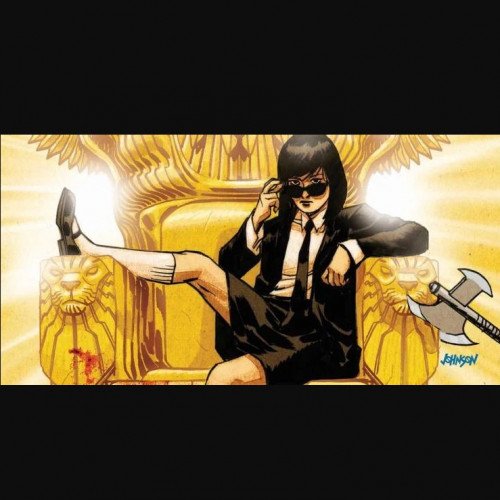 Elaine Belloc is the main reason for the Lucifer comic book storyline to exist. Elaine is the spawn of Michael Demiurgos and was just a young girl when she was introduced into the DC Universe. However, the entire idea of the story was that she had the powers of Michael coursing through her, and Lucifer prepared her to become the supreme power of the universe. She is a created archangel and is omnipotent. The only thing holding her back is her inability to fully understand her powers, making her unable to control them at their highest levels. 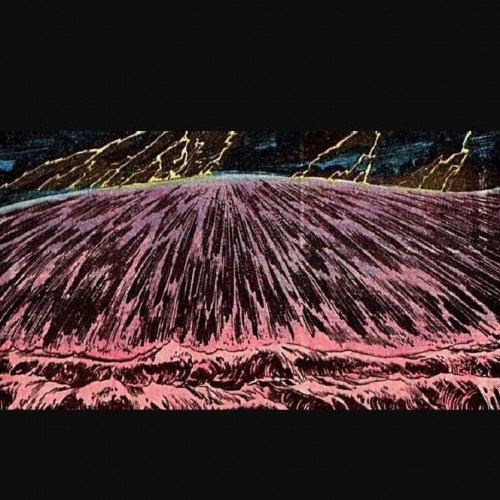 The Great Evil Beast is a cosmic entity that many consider a demon and appeared in the pages of Swamp Thing. This is the true incarnation of evil and might be best described as God's dark-side. The Great Evil Beast is considered nearly omnipotent, and the only being considered higher than it is God. There is no telling how powerful this being is, but the best guess is that, if it unleashed its full power, it would dwarf over any other being in the universe.