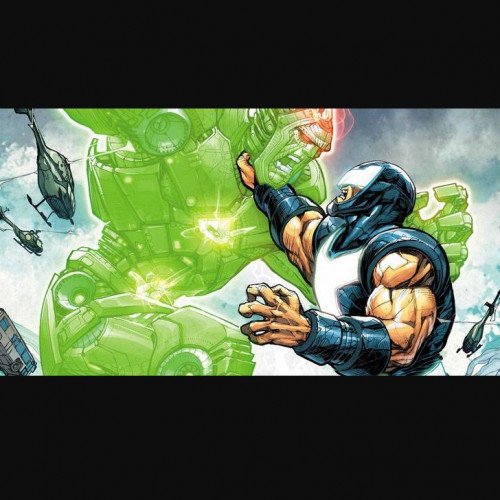 There have been different versions of Infinity Man, with the first being the brother of Darkseid. However, they all share one trait -- they are the protector of New Genesis and is both summoned to help them or they, in turn, can save him when he is in danger and need of help. He has fought against the strongest of heroes and villains over time, and when times get tough, he can just teleport away such as when he battled Superman at one point. He is also dangerous, as the most recent appearance saw him stripped of all his compassion. To understand the full extent of his powers, he was able to stand toe-to-toe with not just two Green Lanterns but a Red Lantern as well in Godhead. 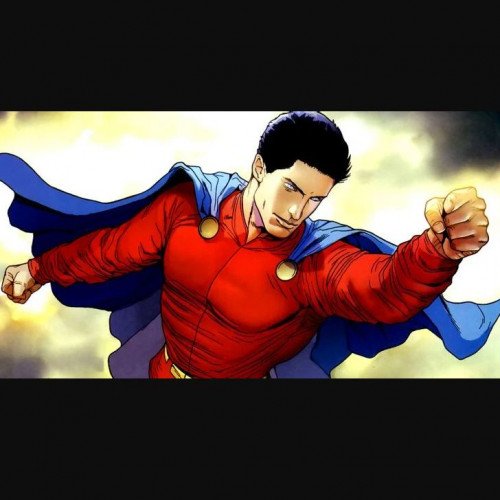 Superman is easily the most powerful alien to ever arrive on planet Earth, but Daxamite's are pretty close and Mon-El might be one of the most powerful of that race. He made his way to Earth thanks to meeting Jor-El and receiving directions before Krypton exploded. He then suffered unspeakable torment when he was sent into the Phantom Zone to live alone until a cure was found for a poison that was killing him. When it comes to his powers, Valor has similar powers to Superman thanks to the Earth's yellow sun, including invulnerability, longevity, enhanced senses, and flight. His powers increase the longer he is under the yellow sun, with his only real downfall his vulnerability to lead, which was fixed thanks to an anti-lead serum developed by Brainiac 5.