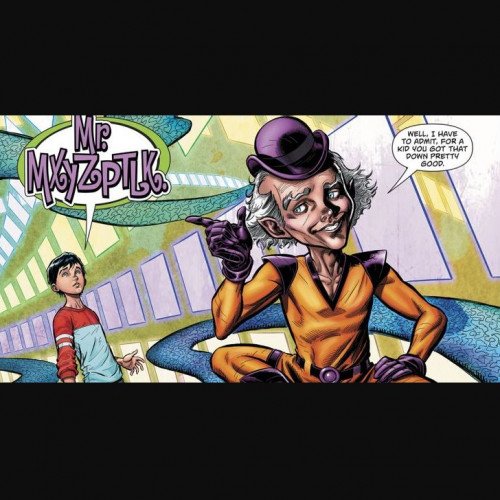 Mister Mxyzptlk is an imp from the 5th Dimension and he mostly shows up on Earth to just mess with people -- most specifically Superman. He is a trickster who can distort reality, and as a magical creature, he presents a threat possessing one of Superman's most distinct weaknesses. Mister Mxyzptlk is pretty much able to do anything he wants, at any time he wants, to anyone he wants. The only way to stop him is to solve one of the puzzles that he creates. He can teleport, is immortal and has the ability to manipulate logic on a scale that most humans can't fathom. His only weakness is that he restricts his own powers. 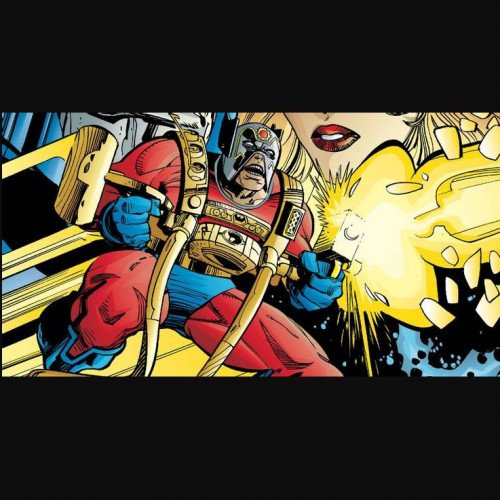 Orion is the son of Darkseid that first appeared in 1971 as part of Jack Kirby's New Gods series. Orion is a complicated character, as he is dangerous as the son of Darkseid but struggles to control the evil that threatens to rise in him. However, he almost always succeeds and is a powerful ally of New Genesis. As a New God, he is all-powerful. He is immortal and has superhuman strength. His power is at a level where he can fight Superman on a level playing field and can destroy Green Lantern constructs. He can also endure hits by someone as powerful as Superman and doesn't tire in battle.