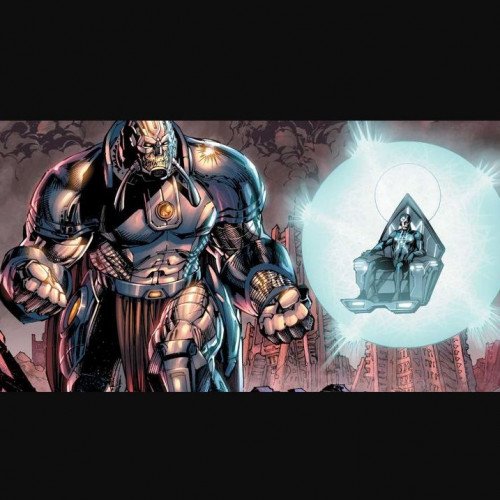 Doctor Manhattan has done a lot recently to prove to be the most powerful being in the entire universe. Before him, the closest that anyone came to destroying everything was the Anti-Monitor, the being that brought about the Crisis on Infinite Earths and the being that changed the entire DC Universe. The fact that it took the sacrifice of Barry Allen to finally stop him speaks volumes. He has destroyed countless universes and no one could stop him, with Anti-Monitor even besting the Spectre. He can unmake matter, absorb energy, alter reality, and is invulnerable -- able to battle the strongest heroes in the universe without taking any damage. 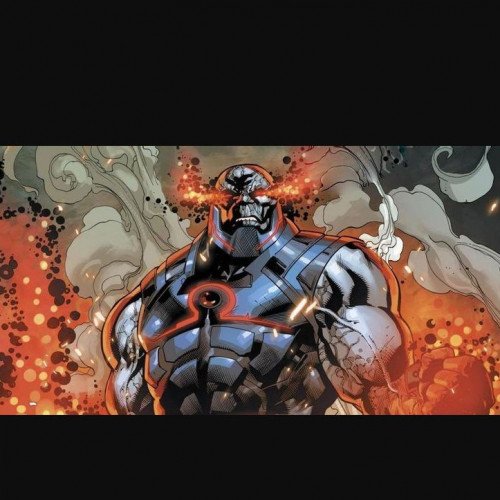 In DC, the reason that the Justice League formed was that the world faced a threat that no one hero could defeat. In the New 52, that threat was Darkseid and he was more powerful than any hero -- meaning that even Superman and Wonder Woman had to find help to win the battle and save Earth -- and they only did it by slowing Darkseid down. Darkseid is a New God, meaning he has almost omnipotent powers. He is immortal, invulnerable, can regenerate from injuries, and has superhuman strength and stamina. He is strong enough to best Superman in battle. He also has the Omega Effect, which makes him almost unbeatable.