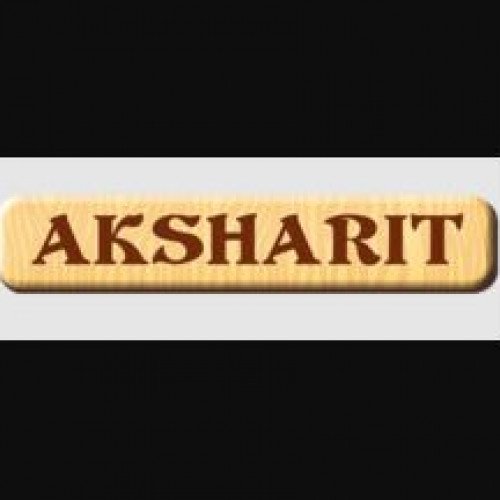 Aksharit is the first word game for Indian languages developed and marketed by MadRat Games Pvt. Ltd. It is a board game based on the Hindi language. The game is loosely inspired on crosswords, but is purported to be designed to have specific pedagogical utility in Hindi language learning. Aksharit is used in 3000 schools throughout India and has been used by over 300,000 children. It's also available in 10 other major Indian languages. It's available in the digital form on Nokia's Symbian3 platform and on Intel AppUp. It has been a recipient of the Manthan Award and has been recognized at conferences such as TechSparks and INKtalks. Aksharit was conceptualized by Manuj Dhariwal, while he was pursuing his bachelor's degree in design from Indian Institute of Technology Guwahati, for his final year design project. In 2009, Manuj presented a business plan to market Aksharit at a business plan competition conducted by Indian Institute of Management Calcutta, which he went on to win. Rajat and Madhumita, both graduates in Computer Science and Engineering from IIT Bombay, had taken up teaching at Rishi Valley School in Andhra Pradesh. They had devised a number of innovative games to teach their respective courses. The three of them, came together and incorporated MadRat Games Pvt. Ltd in January 2009, with Aksharit as their flagship product. Aksharit is Patent Pending (Patent Number : 294/DEL/2010). 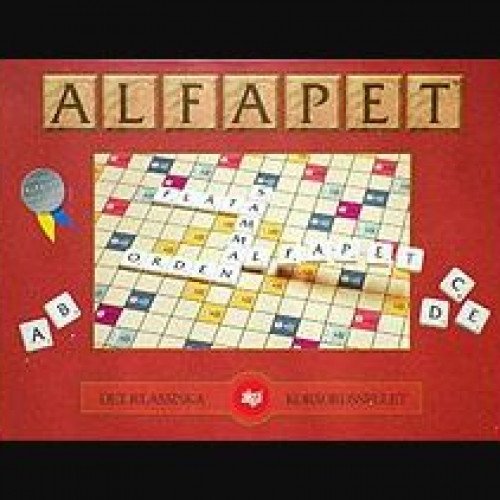 Alfapet was the original Swedish name for the popular word game Scrabble. In 1954, the Swedish board game company Alga was granted a license by J. W. Spear & Sons to market Scrabble in Sweden. For almost four decades, Alga sold the game under the name Alfapet (wordplay on alfabet, the Swedish word for "alphabet".) In the 1980s, Alga was bought by BRIO, which retained Alga as its board games division. In the early 1990s, Mattel acquired J. W. Spear & Sons and rescinded the BRIO/Alga license in order to market the game in Sweden themselves as Scrabble. However, BRIO/Alga retained the right to the name Alfapet, and quickly designed and marketed a similar word game using that name. The new Alfapet word game differs in several ways from the international game of Scrabble: The board has 17 x 17 squares (instead of 15 x 15). There are more bonus squares (even quadruples) and also reduction squares. There are 120 tiles (instead of 100) and the values differ from the Swedish Scrabble set. The letter Q has a separate tile (but can only be played with a blank tile in Scrabble). There are several rule differences.