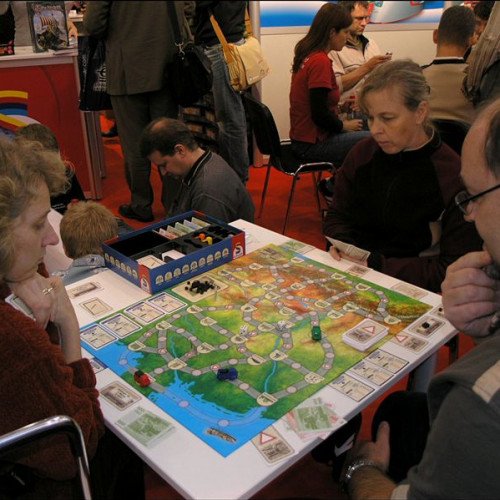 Auf Achse (German: [aʊf ˈʔaksə], "on the road", lit. "on the axle") is a logistics-themed board game designed by Wolfgang Kramer and published in 1987 by FX Schmid. The game won the Spiel des Jahres award.[1] In 1992, a junior edition was released; and in 1994 a rummy-like card game spinoff was released. In 2007 a revised edition was published by Schmidt Spiele. In a 1990 interview, Kramer revealed that "Although it has sold very well, Auf Achse is not really one of my favourites." 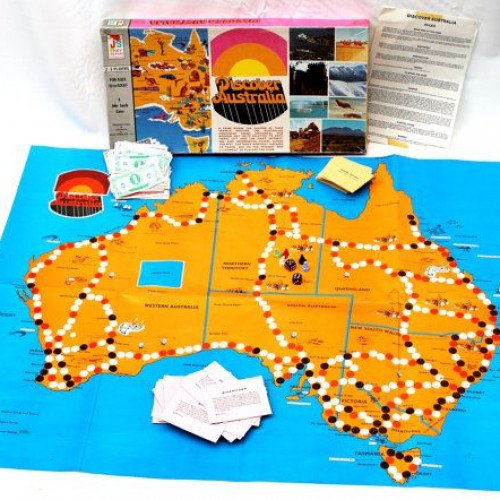 Australia: Aufbruch ins Abenteuer is a board game intended for two to five people. It is authored by Wolfgang Kramer and Michael Kiesling, and is published by Ravensburger. It is recommended for ages 10 and over. Australia won the GAMES Magazine Game of the Year award in 2006. Players take on the role of politicians in Australia in the 1920s. The government wants to modernize their industries, but at the same time, they want to develop several national parks, and other conservation projects.