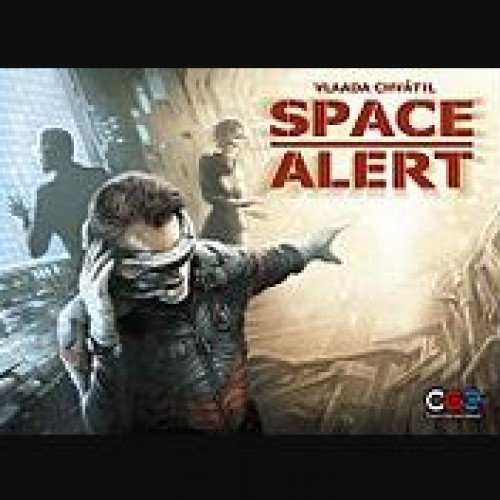 Space Alert is a cooperative survival designer board game created by Vlaada Chvátil in 2008. Players assume the roles of space explorers on a mission to survey the galaxy. The crew is evaluated on teamwork and how they deal with problems that arise on their journey. Unlike most board games, in Space Alert, players need to make decisions and play cards in real time. It was given a special prize for "New Game Worlds" in the 2009 Spiel des Jahres awards. The game is separated into two rounds, the action round and the resolution round. The action round consists of 10 minutes of gameplay. During this round, the computer announces threats that appear, and the players play cards which allow them to take actions in response to the threats. Each card allows the player to move around the ship, or to take actions (such as firing a laser, supplying energy to a reactor, etc.). After the action round, players complete the resolution round, during which they resolve their actions and determine whether or not they survived the threats. They then calculate their points based on the number of threats handled and the amount of damage their ship sustained. The crew consists of a captain, a chief of security, a communications officer and two general space cadets. The captain is responsible for announcing the progression of the turns. The chief of security announces internal threats, while the communication officer announces external threats. The general space cadets have no specific role. 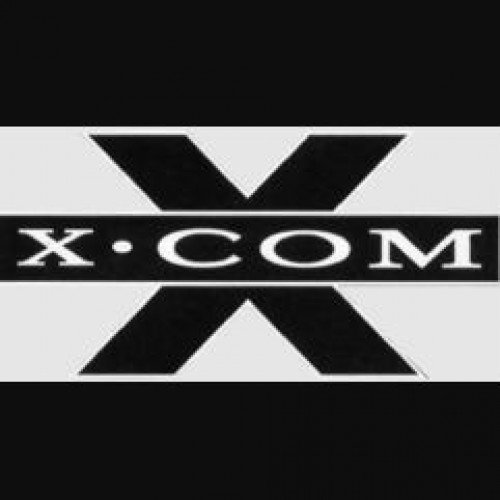 X.COM (originally called X-COM) is a science fiction video game franchise featuring an elite international organization tasked with countering alien invasions of Earth. The series began with the strategy video game UFO: Enemy Unknown created by Julian Gollop's Mythos Games and MicroProse in 1994. The original lineup by MicroProse included six published and at least two canceled games, as well as two novels. The X-COM series, in particular its original entry, achieved a sizable cult following and has influenced many other video games; including the creation of a number of clones, spiritual successors, and unofficial remakes. A reboot series was published by 2K Games, beginning with the strategy video game XCOM: Enemy Unknown, developed by Firaxis Games and released in 2012 to critical and commercial success. It was followed by the prequel The Bureau: XCOM Declassified and the sequel XCOM 2. The X-COM core series consisted of four main games published by MicroProse: UFO: Enemy Unknown (also known as X-COM: UFO Defense, PC and Amiga in 1994, Sony PlayStation in 1995), X-COM: Terror from the Deep (PC in 1995, PlayStation in 1996), X-COM: Apocalypse (PC in 1997) and X-COM: Interceptor (PC in 1998). The premise of the franchise is that an alien invasion beginning in 1999 prompts the creation of a clandestine paramilitary organization codenamed X-COM (an abbreviation of "Extraterrestrial Combat") by a coalition of funding nations. The player is charged with leading this force and tasked to secretly engage and research the alien threat. The sequels, against new alien invasions, are set underwater (Terror from the Deep, set in 2040), in a futuristic megacity (Apocalypse, set in 2084), and in space (Interceptor, set in 2067 and making it a prequel to Apocalypse).