'POWER GRID" vs "RACE FOR THE GALAXY" 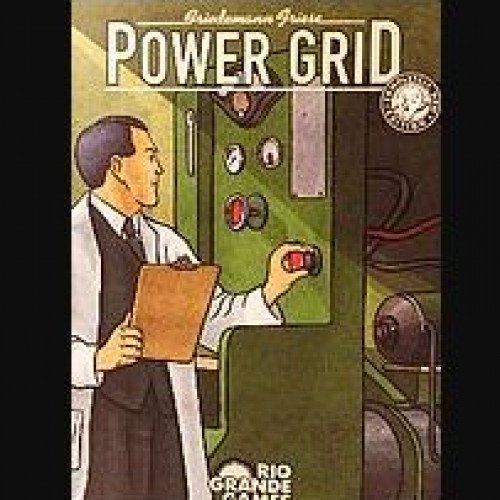 Power Grid is the English-language edition of the multiplayer German-style board game Funkenschlag (in its second incarnation) designed by Friedemann Friese and first published in 2004. Power Grid is published by Rio Grande Games. In the game, each player represents a company that owns power plants and tries to supply electricity to cities. Over the course of the game, the players will bid on power plants and buy resources to produce electricity to provide power to the growing number of cities in their expanding network. Power Grid was developed from the original game Funkenschlag, which had players draw their networks using crayons instead of playing on a fixed map. This feature (along with other changes) was removed when Friedemann Friese reworked the game. The new game is also called Funkenschlag in the German market, but is sold under various names elsewhere. The game comes with a double-sided board with a map of the United States of America on one side and Germany on the other. Each map consists of six regions featuring cities with connections of varying costs between them. The number of regions used is based on the number of players. Map design itself is a key feature in the strategy of game play as some areas of the map feature generally higher connection costs compared to other areas of the map. 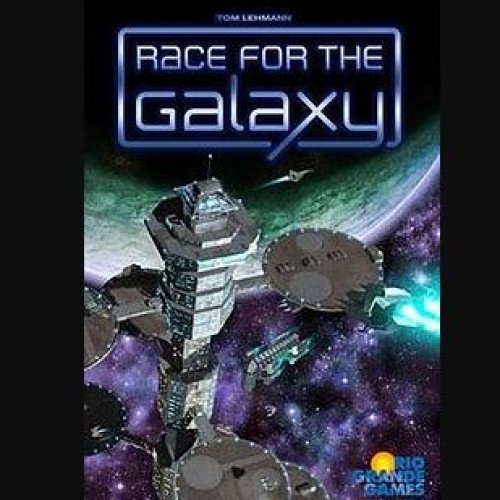 RACE FOR THE GALAXY

Race for the Galaxy (abbreviated "RftG" or simply "Race") is a card game designed by Thomas Lehmann. It was released in 2007 by Rio Grande Games. Its theme is to build galactic civilizations via game cards that represent worlds or technical and social developments. It accommodates 2-4 players by default although expansions allow for up to 6 players, as well as solo play. The game uses iconography in place of language in some places, with complex powers also having a text description. While appreciated by experienced players for being concise, some new players find the icons difficult to learn and decipher. The game won Boardgamegeek's Golden Geek Award for best card game, Fairplay Magazine’s À la carte award for best card game of 2008, and was described by the magazine Tric Trac as "LE jeu de cartes de cette année 2008" (THE card game of the year 2008). Like many other Euro-style games, players win Race by having the most victory points at game end. VPs come from three sources: worlds and developments placed on a player's tableau, and VP chips earned by consuming goods from worlds. To place a world or development, players pay a cost in cards from their hand. Keeping a steady income of new cards throughout the game is important to victory.