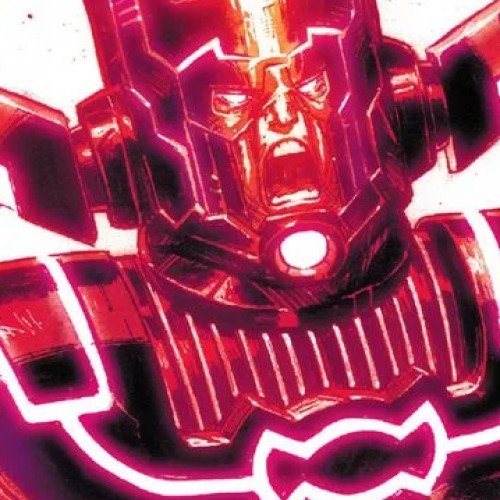 Once Galan of Planet Taa, Galactus was created by the Big Crunch. In the safety of his escape ship, Galan soon gestated with the Sentience of the Universe for billions of years, transforming into the iconic god-like villain we all love today. "The Devourer of Worlds" lives up to his name, finding sustenance by ingesting entire planets. At one point, even this wasn't enough. Living, sentient beings had much more energy that he could harness. Galactus is famous as well for his Heralds, such as Silver Surfer and Cosmic Ghost Rider. Despite being powerful beings themselves, they don't hold a candle to Galactus. Galactus's primary weakness, hence his lower rank, is that his power-levels are dependent on how much energy he devours. A weakened Galactus has been killed before, but if the demigod eats four or more planets, he's known to defeat multiple Mad Celestials by himself. 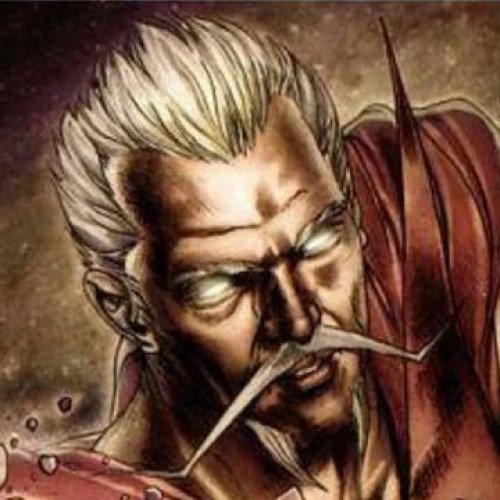 Historically, the Stranger has flip-flopped between hero and villain. At one point trying to conquer Earth with a manipulated Hulk, and at another time battling Thanos in the Infinity Gauntlet storyline. Stranger is reputably more powerful than Mephisto, Dormammu, Odin, and Zeus.