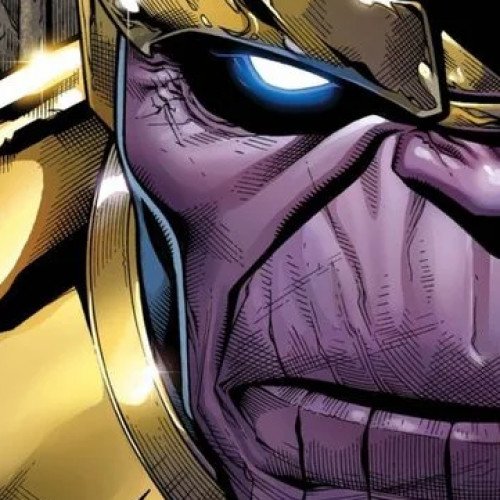 Thanos remains a powerful cosmic villain even without the Infinity Stones and Infinity Gauntlet. The Mad Titan often attempts to impress Death by devastating the universe. Going as far as slaughtering his own offspring and captain during his days as a pirate, to eliminating half of all life in the universe. Even without equipment, Thanos has augmented his physical body in order to become stronger, faster, and more versatile. His intellect exceeds that of the majority of Marvel characters, and he is also an experienced master of hand-to-hand combat. Without the Infinity Gauntlet, Thanos has defeated the likes of the Silver Surfer, Galactus, Adam Warlock, Kronos, the Beyonder, and many others. 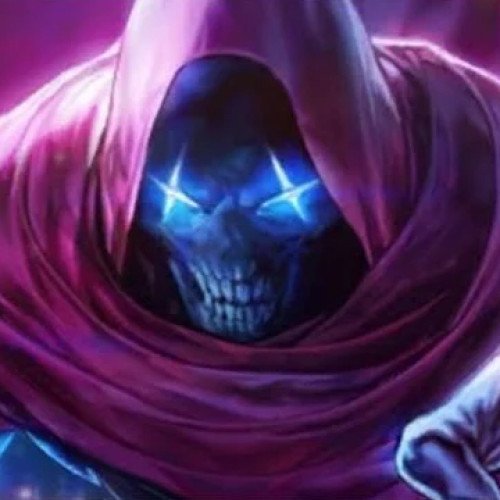 This character is a sibling to Eternity, Infinity, and Death, for which the latter he is seen as the opposite aspect of. Oblivion is responsible for the creation of the Chaos King, has nearly omnipotent powers and infinite cosmic energy. Oblivion also has a bitter, long-lasting rivalry with its sibling Infinity. Seen as an abstract entity, Oblivion has a similar purpose as Death. Where Death is responsible for watching over the actual dead, Oblivion oversees those who die by time paradoxes and other unnatural means. The entity has made attempts to collect the actual dead before and remains a formidable foe due to its incalculable cosmic energy and ability to manifest anything it wishes. Its position is lower on this list due to its strength being dependent upon avatars.