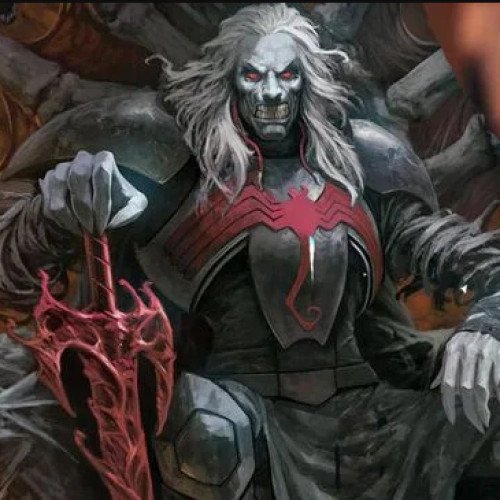 Knull is a fairly new character to the Marvel canon. Responsible for creating races such as the Exolons and the Klyntar (symbiotes). Despite this, the little that we know is enough to rank him in a good spot on this list. Knull existed long before even the Celestials. When the space gods interfered with his universe, Knull decapitated one of them with his Necro-Sword. The severed Celestial head eventually became a place the Guardians of the Galaxy often traveled to: Knowhere. Knull can manifest and control armies, which he calls his Living Abyss. The god was responsible for the fabled Grendel, which gave Thor a run for his money many centuries prior. Knull also shape-shifts, teleports, has immeasurable strength and cosmic energy. He has historically made a habit out of killing deities of all varieties. 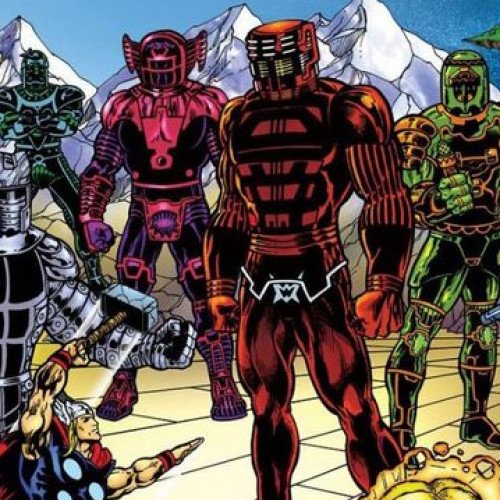 The Celestials by themselves can be defeated, but when together they are nearly unstoppable. Ancient, extraterrestrial beings, the Celestials are responsible for much of Earth's superheroes. They manufactured the X-Gene and even made it possible for humans to transform through Gamma Radiation. The Celestials created the multiverse itself to escape the Exterminators, their own turned creations. Their armor is controlled by thought, and their very biology is designed as one massive offensive and defensive mechanism. The Celestials are strong enough to harness Infinity Gems, destroy planets, and are most dangerous when they turn "Mad." Lighter than air, 2,000 feet tall, capable of creating pocket universes, regenerating after any wound, these entities have been around since the beginning, and they remain a horrifying adversary for any super-powered foe.