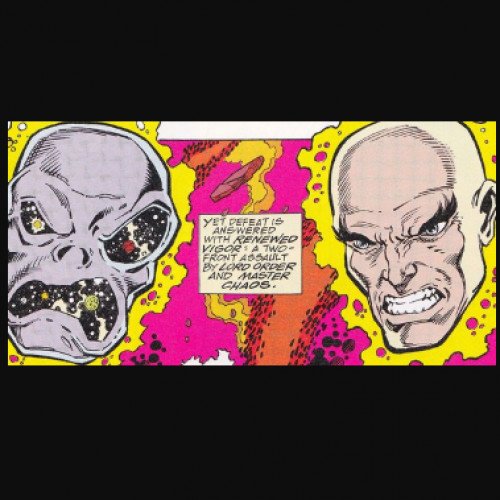 These two are the embodiments of Chaos and Order. Both were created during the birth of the universe. They enabled Peter Parker to become Spider-Man so he could battle Thanos in the Infinity Gauntlet storyline. These characters have played a vital role in many multiverse events. Creating the In-Betweener to maintain balance between chaos and order, participating in the trial of Galactus. They even teamed up and killed the Living Tribunal. When apart, they possess near-infinite cosmic power. When together, they are capable of defeating one of the most powerful entities in all the Marvel Universe. Their only weakness? They cannot exist without each other. 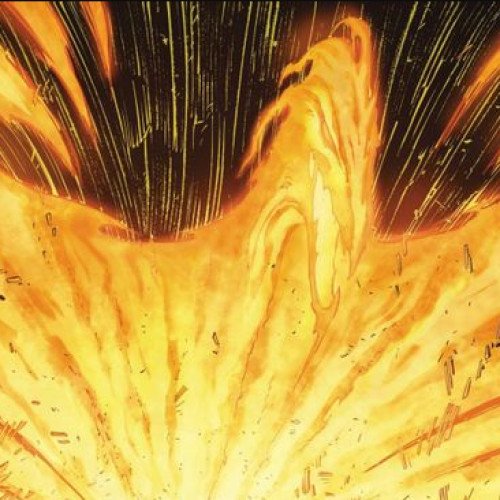 The Phoenix Force is an ancient, abstract entity forged from the very passion of creation. It wields unlimited power and is capable of demolishing the entire universe and rebuilding it. Embodying the nature of creation and destruction, the entity is considered as the culmination of all existing psionic energy. Phoenix can also tap into energy reserves designated for future generations, hence killing off billions of lives that haven't begun. The immortal entity can fold space-time by using its powers to create black holes. The Phoenix Force is possibly the most powerful entity in all the Marvel Universe. Its potentials are still often dependent upon its host. Thus far, the telepath mutant Jean Grey has proven to be the perfect match. If the Phoenix Force didn't rely on a host, it could easily be number one on this list.