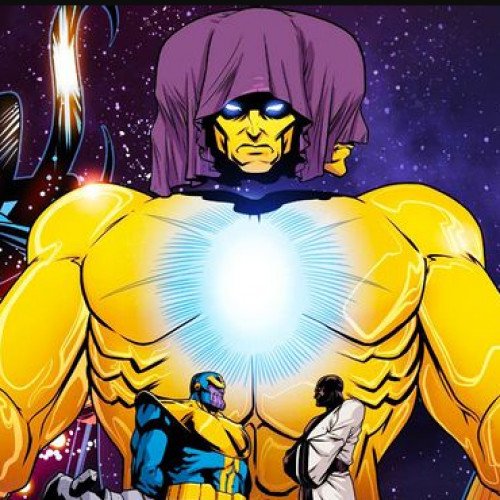 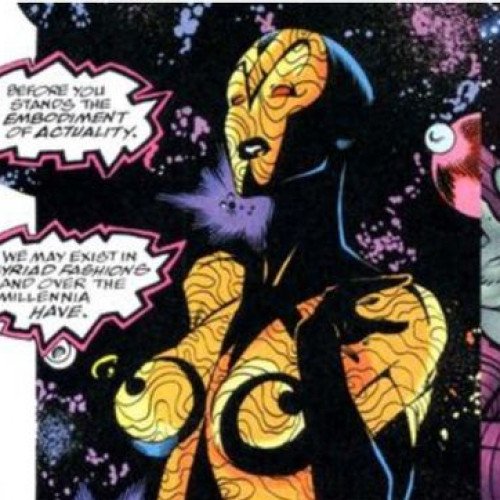 Infinity and Eternity are siblings. Their powers are nearly omnipotent in nature. Both entities have existed since the birth of the Marvel Universe itself and are only rivaled by the Living Tribunal. Abraxas was allegedly born after the universe split into the multiverse. Eternity used fail-safes to prevent Abraxas, the essence of destruction, from existing. Eternity created Galactus to counter the existence of Abraxas. Abraxas escaped and unleashed terror across the galaxy when Galactus was killed. Even going so far as killing different versions of Galactus in separate universes. All three characters have unlimited power, capable of changing space-time, manipulating matter, and harnessing endless cosmic energy.