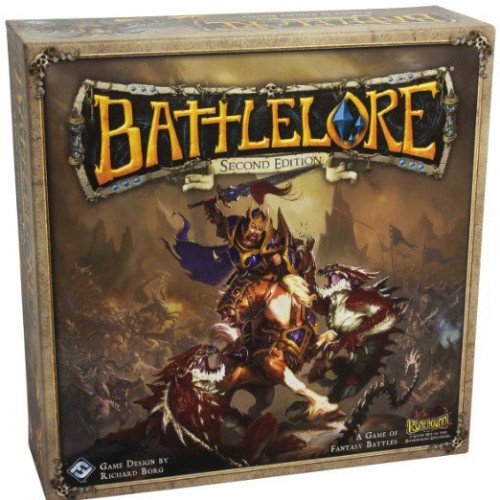 BattleLore is a strategy board wargame for two players, created by Richard Borg and initially published by Days of Wonder in 2006 (and later by Fantasy Flight Games). The game is based on the same mechanics as Battle Cry, Memoir '44 and Commands & Colors: Ancients, but has a fantasy and medieval theme. BattleLore debuted at the 2006 Spiel game fair in Essen, Germany and was released worldwide on November 30 of that year. Typical setup for a game is 10–15 minutes. Beginning players can expect a 45-60 minute duration game, but experienced players can usually finish a game in about 30–45 minutes. Each player has a set of quick reference cards to help him keep rules in mind. Experienced players will rarely have to pull out the rulebook for clarification. The scenario book that comes with the basic box is organised as a tutorial sequence that introduces concepts one adventure at a time, making the game very easy to learn. Each adventure in Battlelore is pre-constructed, leaving the work of creating armies to the scenario author. Although with the Call to Arms Expansion (released May 2007) the players have (limited) control on deploying units to any given scenario. The Battlelore website offers an online scenario builder that helps fans create their own adventures. In September 2008 Fantasy Flight Games and Days of Wonder announced that the game would be moving to Fantasy Flight Games, along with all remaining stock. In 2013, a revised version, BattleLore Second Edition, was released by Fantasy Flight Games. 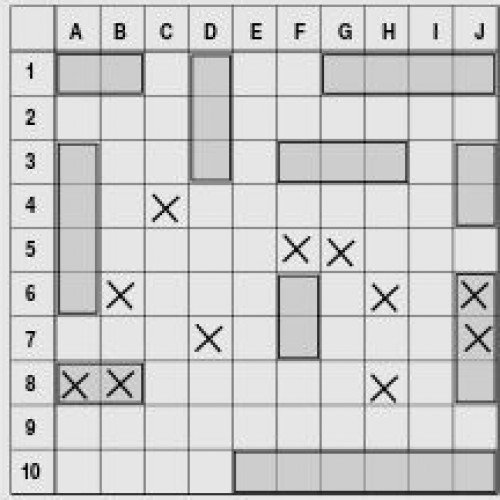