"Most powerful Cosmic Marvel Characters DEATH vs THE BEYONDER" 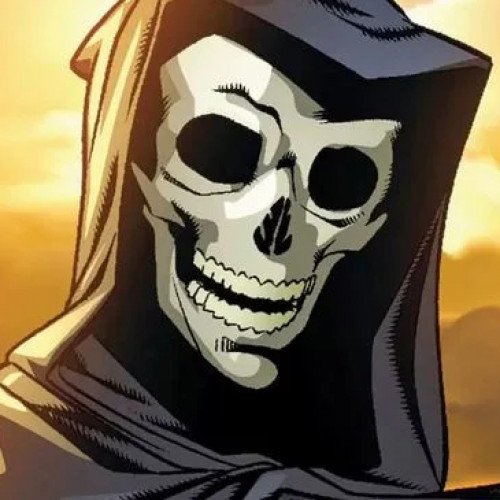 Death is an entity that has existed since the creation of the universe, considered the opposite aspect of Eternity. She is responsible for leading Thanos down his villainous path. It was Death who visited Thanos and convinced him to kill his pirate captain and offspring after years of reforming from murder. This chain of events led Thanos on his quest to destroy half of all life in the universe to appease Death. Death is invincible due to her nature and has unlimited cosmic power and is able to manipulate matter. The laws of the universe would have to change in order for Death to have any weakness at all. 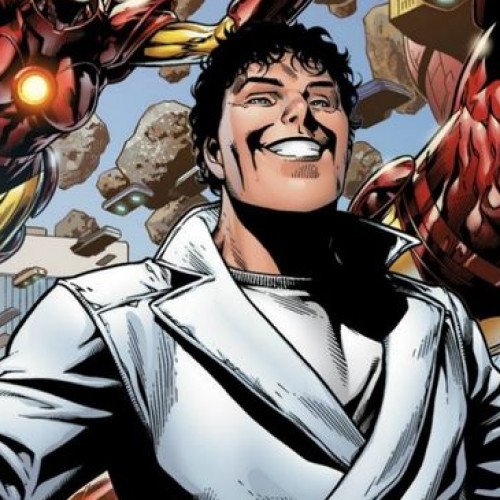 The Beyonder is a singular entity with no duplicate versions of himself in other universes, similar to the Living Tribunal. It is responsible for pitting Earth's mightiest heroes and villains against each other in the Secret Wars. It did this by destroying an entire system and creating Battleworld from the remains. The Beyonder was once absorbed by Doctor Doom. The Beyonder simply manifested itself in another character and manipulated Doctor Doom to its will afterward, easily regaining its powers. Beyonder's power surpasses that of Eternity and the Living Tribunal. It's capable of manipulating reality to its will and took over Earth with a single thought.