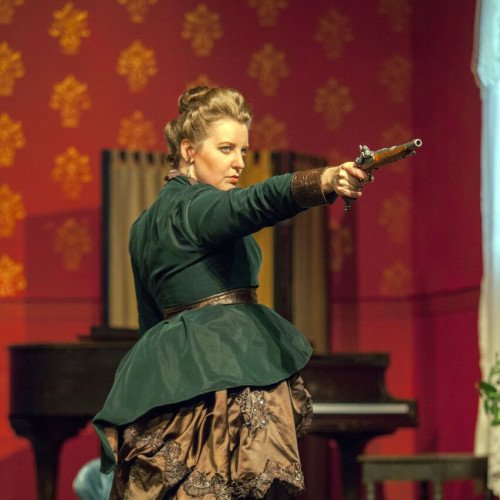 Hedda is the daughter of the famous General Gabler; as a child she was used to luxury and high-class living. As the play begins, she is returning from her honeymoon with Jürgen Tesman, a scholar with good prospects but not as much money as Hedda is accustomed to. Her married name is Hedda Tesman. Hedda is an intelligent, unpredictable, and somewhat dishonest young woman who is not afraid to manipulate her husband and friends. 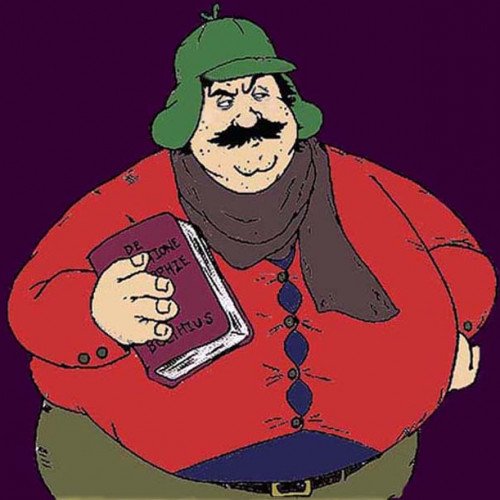 A Confederacy of Dunces is both a satirical novel and an example of the picaresque tradition. Picaresque novels originated in 16th-century Spain and usually revolve around the adventures of a roguish, unconventional character who lives outside the bounds of respectable society and who is not redeemed or changed by their experiences. Picaresque novels often take place across a series of loosely-connected incidents, rather than a single, tightly-connected plot, and are often comedic and satirical as well as action-packed. A Confederacy of Dunces is a satirical picaresque novel as its protagonist, Ignatius J. Reilly, is an atypical heroic and undertakes a series of anticlimactic adventures in order to avoid going to work and becoming a member of mainstream society. A Confederacy of Dunces is similar to the Spanish author Miguel de Cervantes’s 1605 novel Don Quixote, which details the adventures of a foolish noble who has read so much Romantic fiction that he believes he is a knight and sets out on a hapless chivalric quest. This mirrors Ignatius’s various quests throughout Dunces. Other examples of picaresque novels are Laurence Sterne’s Tristam Shandy and William Thackeray’s Vanity Fair. Toole was heavily influenced by the American author Flannery O’Connor, whose short stories are famous examples of the Southern Gothic genre and deal with subjects such as race relations in the American South. As a modern satire, Dunces is similar in tone to darkly comedic novels such as Joseph Heller’s Catch-22, and to postmodern novels like as Don DeLillo’s White Noise, which similarly satirizes modern American culture. A Confederacy of Dunces also frequently refers to the philosophical writings of the classical scholar Boethius, most notably his Consolation of Philosophy, which was published after Boethius’s execution during the Roman Empire.