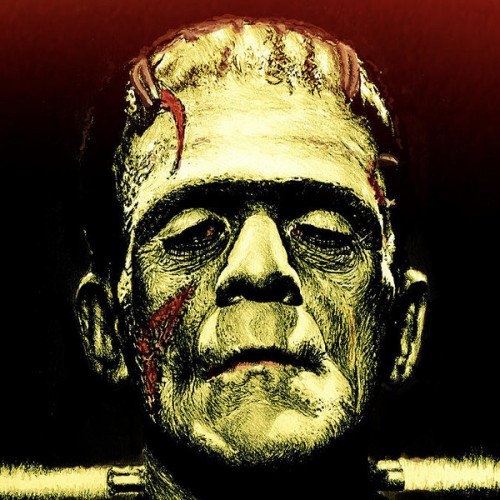 The monster is Victor Frankenstein’s creation, assembled from old body parts and strange chemicals, animated by a mysterious spark. He enters life eight feet tall and enormously strong but with the mind of a newborn. Abandoned by his creator and confused, he tries to integrate himself into society, only to be shunned universally. Looking in the mirror, he realizes his physical grotesqueness, an aspect of his persona that blinds society to his initially gentle, kind nature. Seeking revenge on his creator, he kills Victor’s younger brother. After Victor destroys his work on the female monster meant to ease the monster’s solitude, the monster murders Victor’s best friend and then his new wife. While Victor feels unmitigated hatred for his creation, the monster shows that he is not a purely evil being. The monster’s eloquent narration of events (as provided by Victor) reveals his remarkable sensitivity and benevolence. He assists a group of poor peasants and saves a girl from drowning, but because of his outward appearance, he is rewarded only with beatings and disgust. Torn between vengefulness and compassion, the monster ends up lonely and tormented by remorse. Even the death of his creator-turned-would-be-destroyer offers only bittersweet relief: joy because Victor has caused him so much suffering, sadness because Victor is the only person with whom he has had any sort of relationship. 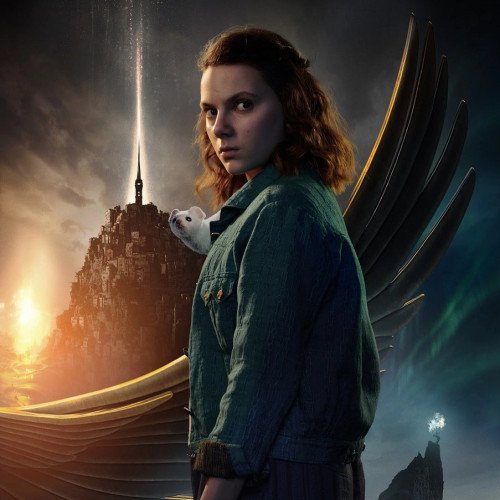 Lyra, the protagonist of the trilogy, is the second Eve. To Pullman, the original Eve depicted in Genesis was not the cause of all sin, but the source of all knowledge and awareness. In the universe of the novels, when Eve ate the fruit of the tree of knowledge, she became the mother of humanity and introduced Dust into the worlds. If Eve hadn’t eaten the fruit, humans would have remained forever in a childlike state of ignorance in the Garden of Eden. But this is not the dominant interpretation of events because a power-hungry Church has taken control of Eve’s story and twisted it to serve their own plans. They call knowledge “sin” and try to prevent people from learning more and growing wiser and more experienced. They think Dust is evil and contrive ways to keep people away from it. Lyra, as the new Eve, must fall again in order to restore respect for knowledge. She must also pass from childhood to womanhood in order to restore Dust, which has been leaking out of the world. Lyra Belacqua, whose first name means “lyre”in Latin and whose last name means “beautiful water,” experiences a sexual awakening over the course of the trilogy. Just as Eve and Adam had their first sexual experience after eating from the tree of knowledge and leaving innocence behind, Lyra passes from childhood to adulthood only after learning about herself and her body. In Pullman’s novels, the body is not sinful or dirty, but rather a source of beauty and strength.