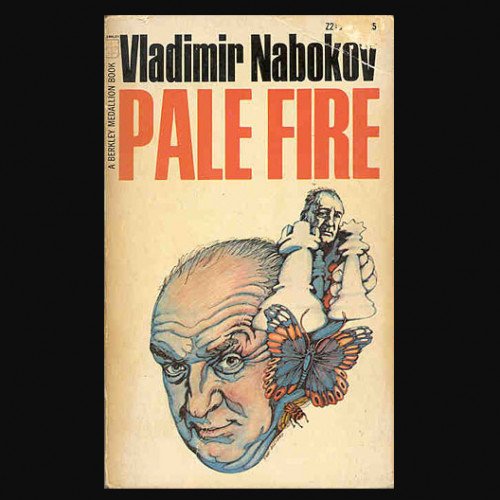 Pale Fire is a novel written in the form of a scholarly work: the annotated edition of the poet John Shade’s final poem, “Pale Fire.” As such, the novel consists of the text of the poem itself, plus a Foreword, Commentary, and Index written by Shade’s colleague and neighbor, Professor Charles Kinbote. As the poem’s editor, Kinbote’s job is to help readers understand Shade’s poem by providing analysis and context—a task at which he comically fails, since he devotes most of his Commentary to telling unrelated stories of King Charles the Beloved, the deposed king of Kinbote’s native country of Zembla. Pale Fire has, in a sense, two plots: the apparent plot (which is what the delusional Kinbote tells readers has happened) and the true plot (which is what actually happened, although it takes a lot of careful reading to discern). In the novel’s apparent plot (the storyline that Kinbote earnestly believes and narrates to his readers), Kinbote and Shade are close friends and neighbors in the college town of New Wye. On their frequent nightly walks, Kinbote tells Shade true stories about King Charles of Zembla: his reign, the revolution that overthrew him, and his daring escape from Zembla. Kinbote believes that the poem that Shade is working on will be all about Zembla, incorporating these stories about Charles the Beloved. As Kinbote reveals more about King Charles, it becomes clear that Kinbote believes that he is King Charles—he is merely disguised as Charles Kinbote, a professor of Zemblan at Wordsmith College, to avoid the extremist Zemblan assassin Gradus who is trying to hunt him down. 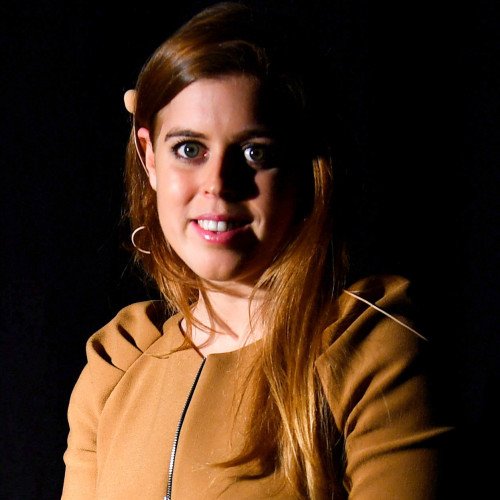 BEATRICE, MUCH ADO ABOUT NOTHING, WILLIAM SHAKESPEARE

Beatrice is the niece of Leonato, a wealthy governor of Messina. Though she is close friends with her cousin Hero, Leonato’s daughter, the two could not be less alike. Whereas Hero is polite, quiet, respectful, and gentle, Beatrice is feisty, cynical, witty, and sharp. Beatrice keeps up a “merry war” of wits with Benedick, a lord and soldier from Padua. The play suggests that she was once in love with Benedick but that he led her on and their relationship ended. Now when they meet, the two constantly compete to outdo one another with clever insults. Although she appears hardened and sharp, Beatrice is really vulnerable. Once she overhears Hero describing that Benedick is in love with her (Beatrice), she opens herself to the sensitivities and weaknesses of love. Beatrice is a prime example of one of Shakespeare’s strong female characters. She refuses to marry because she has not discovered the perfect, equal partner and because she is unwilling to eschew her liberty and submit to the will of a controlling husband. When Hero has been humiliated and accused of violating her chastity, Beatrice explodes with fury at Claudio for mistreating her cousin. In her frustration and rage about Hero’s mistreatment, Beatrice rebels against the unequal status of women in Renaissance society. “O that I were a man for his sake! Or that I had any friend would be a man for my sake!” she passionately exclaims. “I cannot be a man with wishing, therefore I will die a woman with grieving” (IV.i.312–318).