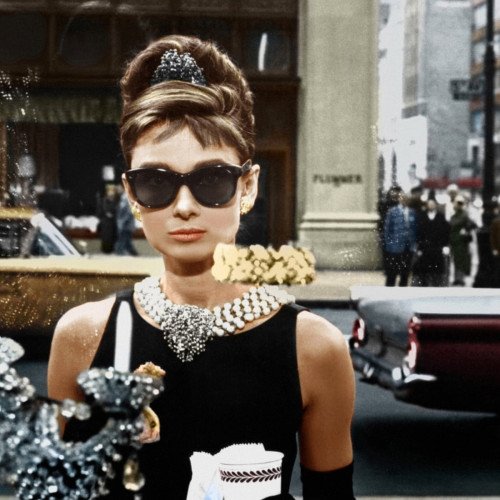 Breakfast at Tiffany's is a novella by American author Truman Capote, first published in Esquire magazine in 1958. Set in the early 1940s, the unnamed narrator tells the story of his friendship with one of his neighbours in an NYC Upper East Side brownstone apartment building. His friend is the outspoken, charming and acerbic nineteen-year-old Holly Golightly, who lives by her wits and by socialising with wealthy men. Over a year, the narrator learns more about Holly's unusual and precarious lifestyle, which includes run-ins with gangsters and politicians. Truman Capote rejected the label of 'call girl' for Holly, describing her instead as an 'American Geisha'. The novella was originally to appear in Harpers, but due to objections to the language and subject matter, the contract was scrapped and Capote resold the story to Esquire. The 1961 film of the same name is a loose adaptation, set in 1960 rather than the 40s time period of the novella. 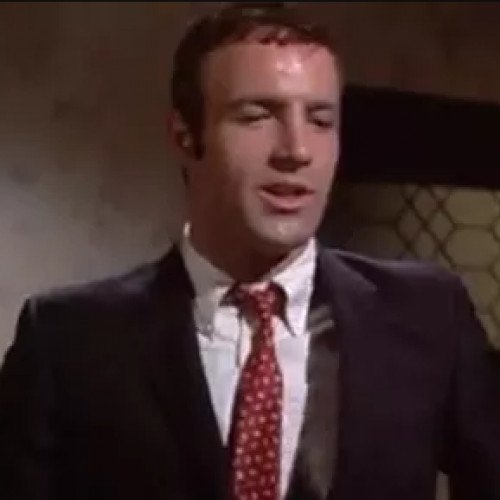 Rabbit, Run is a novel written by John Updike and published in 1960. It follows a 26-year-old former high school basketball player-Harry "Rabbit" Angstrom-through three months of his life. The novel is a classic examination of middle-class angst, as Angstrom tries to escape his life to find something else which he admits by the end of the book may not really exist. In the course of the novel Angstrom sleeps with and impregnates a prostitute and damages his relationship with his wife to the point that she accidentally drowns their daughter while drunk. Updike wrote the novel as a reflection of the people that he knew who had peaked in high school and who suffered because they associated happiness with youth. The novel became Updike's first literary hit, and two of its sequels-Rabbit Is Rich and Rabbit at Rest-received the Pulitzer Prize for fiction.