"HUGO WHITTIER, THE EPICURE’S LAMENT, KATE CHRISTENSEN" vs "GANDALF, THE LORD OF THE RINGS, J.R.R. TOLKIEN" 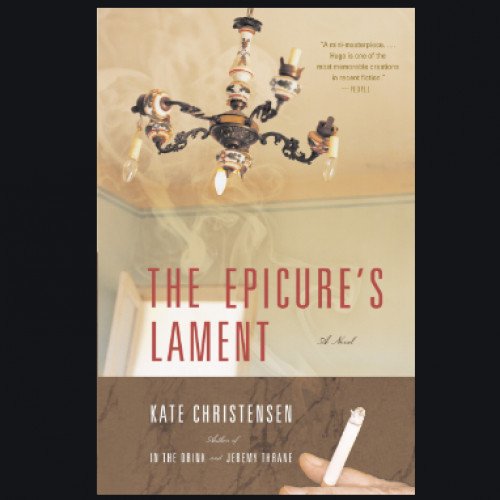 Hugo Whittier craves solitude. He is content to be left alone to read, smoke, and prepare gourmet meals. A failed writer, Hugo is especially fond of reading food writer M. F. K. Fisher, whose husband died of the rare smoking-related Buerger’s disease. Hugo also has this ailment but refuses to stop smoking because it is his greatest pleasure. Hugo’s peace is interrupted when his older brother, Dennis, moves in after leaving his wife. After learning that Dennis may be in love with Stephanie, his wife’s best friend, Hugo begins an affair with Stephanie. The situation grows more complicated when Hugo’s estranged wife, Sonia, suddenly returns after a ten-year absence with their daughter, Bellatrix, whose paternity Hugo has always denied. This richly comic, well-observed novel is Kate Christensen’s third, following In the Drink (1999) and Jeremy Thrane (2001), both of which have been praised for their finely drawn protagonists. Hugo is the triumphant center of The Epicure’s Lament. Both infuriating and loveable, Hugo is in the tradition of such larger-than-life comic heroes as Gulley Jimson in Joyce Cary’s The Horse’s Mouth (1944) and Sebastian Dangerfield in J. P. Donleavy’s The Ginger Man (1955). Especially delightful are Hugo’s initially strained encounters with precocious eleven-year-old Bellatrix, one of the best child characters in recent fiction. Even though she is not his biological issue (or perhaps because she is not), Hugo grows to love his “daughter.” This shift in his cantankerous nature is not without the conventional side effect known as character growth. Christensen would have been better off leaving Hugo to his self-destructive fate. 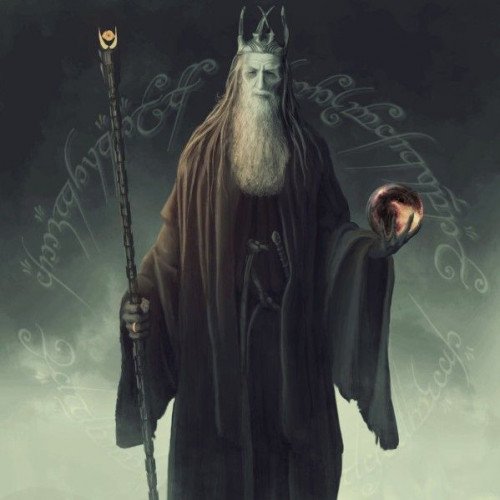 GANDALF, THE LORD OF THE RINGS, J.R.R. TOLKIEN

Gandalf is a Wizard of surpassing power and wisdom, but when we first meet him he merely appears to be a wizened old man driving a wagon full of fireworks. This mix of the awe-inspiring and the touchingly human defines Gandalf. He is as comfortable at a Hobbit birthday party as at the Council of Elrond, and he counts both the celestial Galadriel and the lowly Barliman Butterbur among his friends. This quality makes Gandalf a more sympathetic character than the sometimes aloof Elves. It also gives him insights that even the wise Elrond misses, as when Gandalf supports Pippin and Merry’s wish to be included in the Fellowship on the grounds that their loyalty to Frodo makes up for their lack of experience and strength. Paradoxically, we see Gandalf grow in power throughout The Fellowship of the Ring even as he comes up against obstacles that show him at the limits of his power. He is tested again and again, whether by Saruman or at the Door to Moria or, finally, on the Bridge of Khazad-dûm. In some of these moments Gandalf responds with a blazing magical spell or a feat of wizardry, but in others he triumphs in more modest, human ways. After many unsuccessful attempts to open the Door to Moria, Gandalf finally realizes that the password is a deceptively simple riddle. When he cannot remember which way to go in the tunnels of Moria, he calms himself down with a smoke. As we see later, in The Two Towers, Gandalf returns, having survived his battle with the fearsome Balrog and been made even more powerful by his trial. Nevertheless, even at the height of his powers, Gandalf retains his common touch.