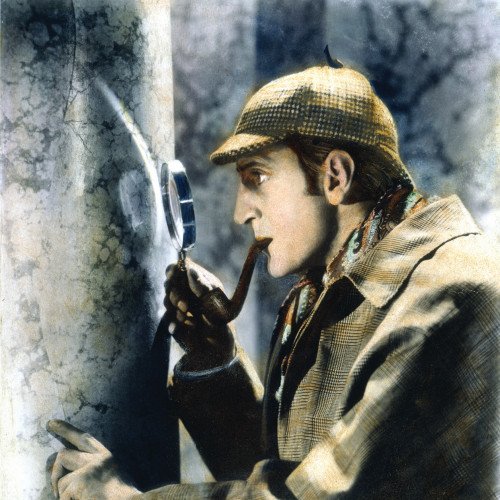 Sherlock Holmes is the ever-observant, world-renowned detective of 221b Baker Street. For all his assumed genius and intuition he is virtually omniscient in these stories, and Holmes becomes more accessible in the context of his constant posturing and pretension. Holmes lets down his guard and admits of a fragile ego. When challenged at the beginning of the book—Mortimer calls him the second best crime solver in Europe and Holmes lets down his guard and asks who could possibly be the first. By and large, however, Holmes' ego is kept in check by a constant dose of adulation from Watson. Holmes regularly announces some absurd and unsubstantiated conclusion only to mock Watson by revealing the most obvious of clues. In the end, Holmes toys with his associates (and particularly Watson) at least as much as he flouts his enemies, equivocating, misleading, and making fools out of them only to up his own crime-solving cachet. 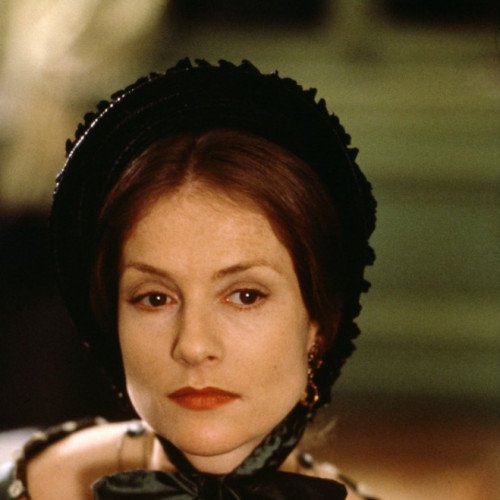 In Emma Bovary, Flaubert uses irony to criticize romanticism and to investigate the relation of beauty to corruption and of fate to free will. Emma embarks directly down a path to moral and financial ruin over the course of the novel. She is very beautiful, as we can tell by the way several men fall in love with her, but she is morally corrupt and unable to accept and appreciate the realities of her life. Since her girlhood in a convent, she has read romantic novels that feed her discontent with her ordinary life. She dreams of the purest, most impossible forms of love and wealth, ignoring whatever beauty is present in the world around her. Flaubert once said, “Madame Bovary is me,” and many scholars believe that he was referring to a weakness he shared with his character for romance, sentimental flights of fancy, and melancholy. Flaubert, however, approaches romanticism with self-conscious irony, pointing out its flaws even as he is tempted by it. Emma, on the other hand, never recognizes that her desires are unreasonable. She rails emotionally against the society that, from her perspective, makes them impossible for her to achieve. Emma’s failure is not completely her own. Her character demonstrates the many ways in which circumstance—rather than free will—determined the position of women in the nineteenth century. If Emma were as rich as her lover, Rodolphe, for instance, she would be free to indulge the lifestyle she imagines. Flaubert suggests at times that her dissatisfaction with the bourgeois society she lives in is justified. For example, the author includes details that seem to ridicule Homais’s pompous speechmaking or Charles’s boorish table manners. These details indicate that Emma’s plight is emblematic of the difficulties of any sensitive person trapped among the French bourgeoisie. But Emma’s inability to accept her situation and her attempt to escape it through adultery and deception constitute moral errors. These mistakes bring about her ruin and, in the process, cause harm to innocent people around her. For example, though dim-witted and unable to recognize his wife’s true character, Charles loves Emma, and she deceives him. Similarly, little Berthe is but an innocent child in need of her mother’s care and love, but Emma is cold to her, and Berthe ends up working in a cotton mill because of Emma’s selfish spending and suicide, and because of Charles’s resulting death.