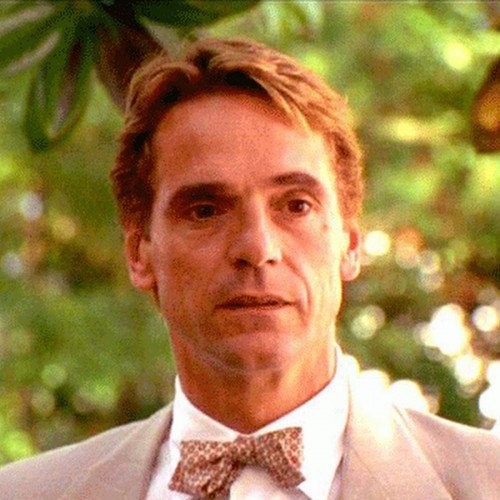 Humbert Humbert uses language to seduce the readers of his memoir, and he almost succeeds in making himself a sympathetic pedophile. He criticizes the vulgarity of American culture, establishing himself as an intellectual. His ironic, self-mocking tone and his complicated word games divert readers’ attention from the horrors he describes. His skill with language makes him a persuasive narrator, often able to convince readers to see his perspective. These linguistic skills, along with his distinguished appearance, erudition, and European roots, enable him to seduce the women around him as well. Humbert has never wanted for love. As a young boy, Humbert embarks on a short-lived, unconsummated, and ultimately tragic romance with Annabel Leigh, a “nymphet” (a prepubescent girl between the ages of about nine and fourteen).. Since then, he has been obsessed with the particular type of girl Annabel represents. He marries adult women in an effort to overcome his craving for nymphets, but the marriages always dissolve, and the longings remain. Despite his failed marriages, his mental problems, and his sporadic employment, Humbert still attracts attention consistently from the opposite sex, though he usually disdains this attention. He claims to have loved only Lolita, and his obsession eventually consumes him. 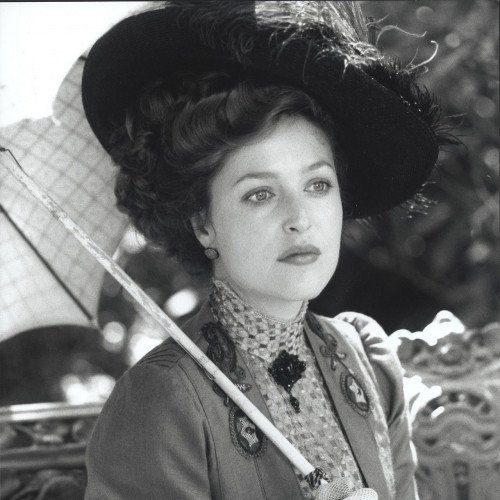 The protagonist of the novel, Lily Bart, is a beautiful young woman searching for the right husband who will give her the money and status to remain in upper-class New York social circles. While she has a streak of the romantic in her, her primary focus is on the wealth and social status of potential suitors, and she casts aside many options, believing she can do better. The novel follows a two-year period in Lily’s life as she moves from party to party, struggling to stay within the favor of the wealthy while mounting larger and larger debts. Unfortunately, her precarious financial situation forces her to try some risky investing with the help of a married man, which ends up backfiring and resulting in her being cast out of the circles she so desperately wishes to join. When her family rejects her for the same untrue rumors, Lily is forced to join the middle class, working as a hat maker. Her slide into poverty and depression continues, and eventually, Lily takes too large a dose of sleeping medication—perhaps accidentally—and dies in her sleep. Her focus on financial success never allows her to truly consider a marriage to Selden, her truest friend and most ideal match.