Greatest Western Art Of All Time 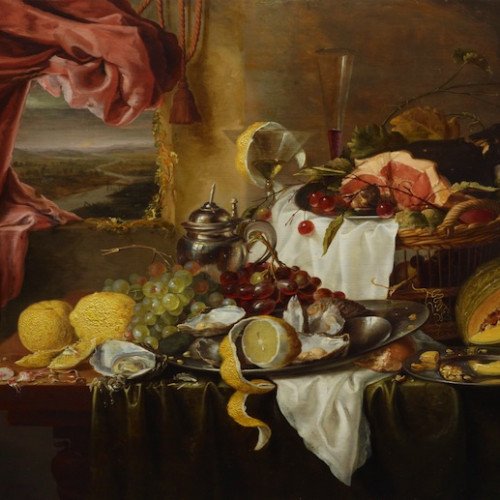 Dutch Golden Age painting is the painting of the Dutch Golden Age, a period in Dutch history roughly spanning the 17th century, during and after the later part of the Eighty Years' War (1568–1648) for Dutch independence. The new Dutch Republic was the most prosperous nation in Europe and led European trade, science, and art. 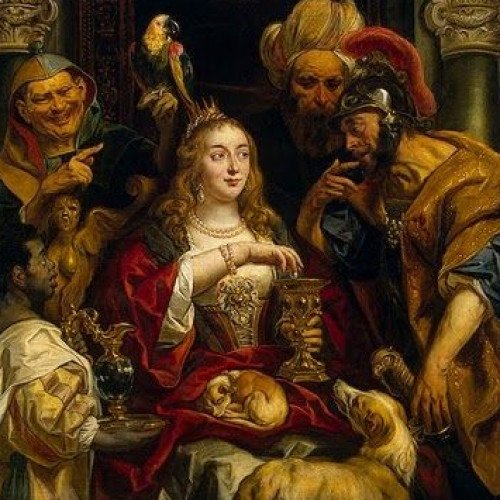 Flemish Baroque painting refers to the art produced in the Southern Netherlands during Spanish control in the 16th and 17th centuries. The period roughly begins when the Dutch Republic was split from the Habsburg Spain regions to the south with the Spanish recapturing of Antwerp in 1585 and goes until about 1700, when Spanish Habsburg authority ended with the death of King Charles II.