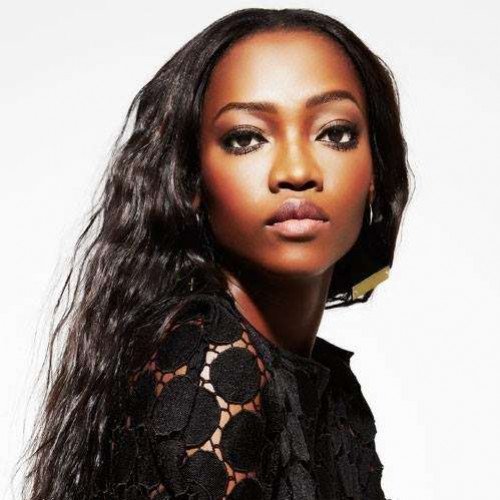 Oluchi Onweagba-Orlandi (born 1 August 1980) is a Nigerian model based in New York City. Growing up in the suburbs of Lagos, she won "The Face of Africa" contest at the age of 16. Onweagba grew up in the suburbs of Lagos, Nigeria, with her two brothers and sisters. She is the daughter of a civil servant father and mother who was a nurse. At seventeen, Onweagba was urged by a family friend to enter into the M-Net "Face of Africa" preliminary screening at the M-Net office in Victoria Island, Lagos. The agency groomed her to be one of Nigeria's entrants for the 1998 competition (now called the Nokia Face of Africa). This despite the fact that, growing up, she had maintained a relative ignorance towards fashion and modeling. With the support of her family and friends, she decided to compete in the inaugural edition of the Face of Africa in 1998. This was the first-ever continent-wide model competition, organized by the South African channel M-Net in collaboration with Elite Model Management. She won the competition. 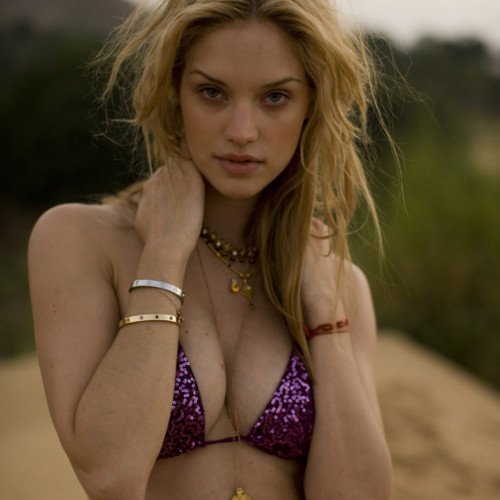 Julie Ordon (born June 27, 1984) is a Swiss model and actress. Ordon, the youngest of four sisters, moved to Paris in 1999 after winning a talent contest and signing a contract with now-defunct Madison Models Agency. She has appeared in campaigns for Biotherm, Tally Weijl, Guess, and Bebe, and has appeared in Victoria's Secret catalogs. She starred in the Chanel Rouge Allure lipstick commercial, an hommage to Jean-Luc Godard's film Le Mépris, which featured the young Brigitte Bardot. Ordon has also appeared in television commercials for Carte Noir and Narta. She has appeared on the cover of the French edition of Elle several times, the French edition of Playboy in December 2007, Glamour, and Cosmo. In October 2009, she appeared pregnant in the 30th anniversary edition of Vogue Germany, as seen through the lens of photographer Bruce Weber. In 2010, she appeared in the Sports Illustrated Swimsuit Issue. Ordon made her film debut in 2002 in Cédric Anger's Novela. She then portrayed one of the main characters in the 2003 movie Inquiétudes by director Gilles Bourdos (released with the title "A Sight for Sore Eyes" in the US). A supporting role in the 2004 independent feature Point & Shoot directed by Shawn Regruto led to the steamy opener in bed with Daniel Craig in 2008's Flashbacks of a Fool. She was also filmed in Indian Bollywood romantic comedy drama picture Befikre as "Christine". Ordon has three siblings, from which she is the youngest adult. Her sisters are named Valérie, Joëlle and Laïla. Ordon has kept her private life quiet. Ordon's first daughter was born in Geneva in 2009. The father is David Mimran, a Swiss-French businessman involved in finance, music and film, and the son of Jean Claude Mimran.