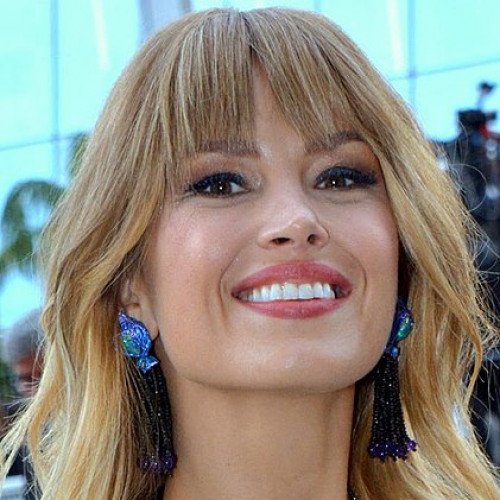 Petra Němcová (Czech pronunciation: born 24 June 1979) is a Czech model, television host and philanthropist who founded the Happy Hearts Fund. In 2017, the Happy Hearts Fund merged with All Hands Volunteers to create All Hands And Hearts - Smart Response, with Němcová assuming the role of co-founder and vice chair. Němcová was born in Karviná, then Czechoslovakia, now the Czech Republic, and grew up in Karviná in the Moravian-Silesian Region with her sister Olga. Scouted on the streets of Prague by NEXT Model Management, upon signing she moved to Milan, Italy. After winning the 1995 Czech Elite Model Look, she returned to Milan where her career flourished. She has featured in campaigns for Benetton, Bulgari, Cartier, Clarins, Cortefiel, Dirk Bikkembergs, Fortunoff, Graff, Hewlett Packard/Intel, HS, Intimissimi, John Lewis, Lancaster, La Perla, La Senza, Maidenform, Max Factor, Pantene Pro-V, Passport, Playtex, Rampage, Schwarzkopf, Victoria's Secret, and Wild Orchid. Němcová has appeared on international covers of Harper's Bazaar, Madame Figaro, Elle, Shape, Cosmopolitan, Marie Claire, Flare, Glamour, L'Officiel, and Sports Illustrated. Němcová has walked for designers including Lolita Lempicka, Gai Mattiolo, Matthew Williamson, Gugliemo Cappone, Marina Babini, Yumi Katsura, and Michiko Koshino. Němcová gained attention outside the fashion industry after featuring on the cover of the 2003 Sports Illustrated Swimsuit Issue, from a shoot in Barbados by Walter Iooss. She also appeared in the 2002, 2003, 2004, 2005 and 2006 editions. She was the object/subject of Joanne Gair's body painting work. In January 2015 Němcová replaced Abbey Clancy as the face of Ultimo underwear. She also serves as the global face of Chopard. 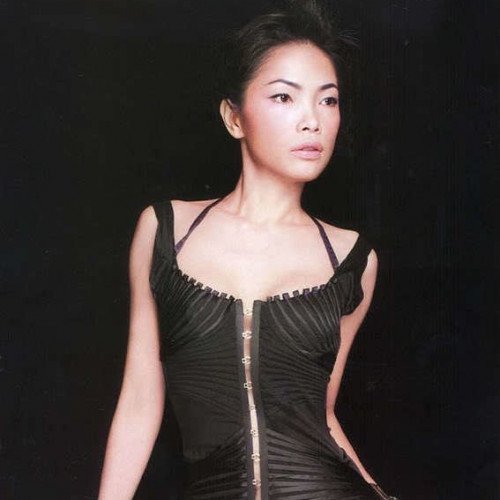 Navia Nguyen pronounced Winn (born 1973) is a Vietnamese American model and actress. Nguyen was born in Saigon, South Vietnam, and grew up in New York City. She moved to London to study at St. Martin's College of Art. She was spotted by a photographer while shopping in Camden Town. Nguyen appeared in the 1996 Pirelli Calendar and the Sports Illustrated Swimsuit Issue in 1997, becoming the first Asian model to do so. Selected by People Magazine' as being among the "50 Most Beautiful People", she has modeled for leading fashion houses like Chanel, Karl Lagerfeld, John Galliano, Fendi, and Christian Dior, as well as large American firms such as: GAP and Tommy Hilfiger. Among her movie credits are supporting roles in Memoirs of a Geisha and Hitch. She also appeared in one of the TV episodes of Sex and the City. By 2009, Nguyen had left acting and modeling, and developed AMO Beauty Spa in Bali, where she currently resides with her daughter.