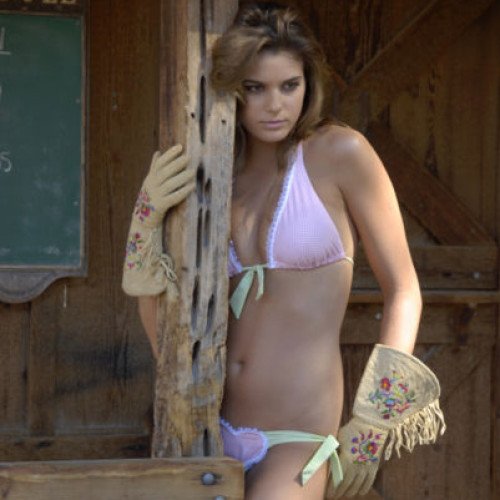 Yésica Toscanini (Spanish pronunciation: born 26 March 1986 in Junín, Argentina) is a professional Argentine fashion model. She appeared in the 2006 and 2007 Sports Illustrated Swimsuit Issues. She was photographed for the cover of the Argentine edition of Cosmopolitan and twice for Para Ti magazine. She also appeared in the Abercrombie & Fitch catalog of 2006. She played the high school sweetheart of Enrique Iglesias in the music video for "Do You Know? (The Ping Pong Song)". In 2008 she was selected as the girl for the Intimissimi spring–summer ad campaign. Through legal counsel she requested, and was granted the right, to have all her images and data to be removed from internet search results in Argentina. 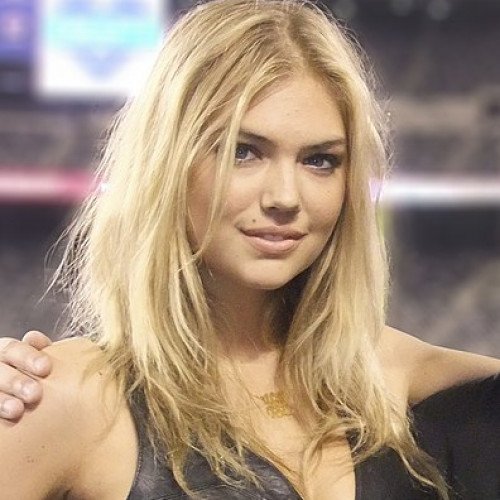 Katherine Elizabeth Upton (born June 10, 1992) is an American model and actress. She first appeared in the Sports Illustrated Swimsuit Issue in 2011, and was the cover model for the 2012, 2013 and 2017 issues. In addition, she was the subject of the 100th-anniversary Vanity Fair cover. Upton has also appeared in the films Tower Heist (2011), The Other Woman (2014) and The Layover (2017). Upton was born in St. Joseph, Michigan. She is the daughter of Shelley (née Davis), a former Texas state tennis champion, and Jeff Upton, a high school athletics director. Her uncle is U.S. Representative Fred Upton. Upton's great-grandfather, Frederick Upton, was co-founder of appliance manufacturer and marketer Whirlpool Corporation. In 1999, Upton moved with her family to Melbourne, Florida, where she was a student at Holy Trinity Episcopal Academy. As a young equestrian, she showed at the American Paint Horse Association (APHA) and competed at a national level. With her horse Roanie, she won three APHA Reserve World Championships – 13 and Under Western Riding, 13 and Under Horsemanship, and 14–18 Western Riding. She was named the 13 and Under Reserve All-Around Champion, giving her a total of four reserve championships (2nd place). In addition, Upton ended up third overall on the APHA youth Top Twenty. With a second horse, Colby, she won 14–18 Western Riding and was included in the top 5 in 14–18 Horsemanship and 14–18 Western Pleasure in 2009.