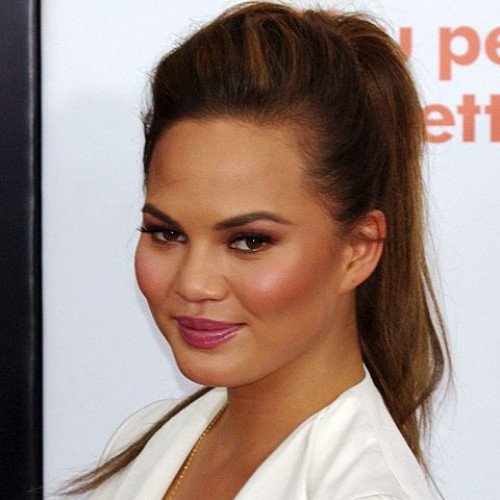 Christine Diane Teigen (born November 30, 1985) is an American model, television personality, author, and entrepreneur. She made her professional modeling debut in the annual Sports Illustrated Swimsuit Issue in 2010 and later appeared on the 50th anniversary cover alongside Nina Agdal and Lily Aldridge in 2014. She formerly appeared as a panelist on the syndicated daytime talk show FABLife (2015–2016). She co-hosts the musical competition series Lip Sync Battle (2015–present) with LL Cool J and serves as a judge on the comedy competition series Bring the Funny (2019–present). Teigen has also authored two cookbooks. Teigen was born in Delta, Utah. Her mother, Vilailuck, is from Thailand, while her father, Ron, is an American of Norwegian descent. Her surname is usually pronounced /ˈtaɪɡən/; despite this, she stated that she prefers the pronunciation /ˈtiːɡən/. After she was born, Teigen and her family relocated to Snohomish, Washington, where her parents ran a tavern. After her mother returned to Thailand when she was 15, her father relocated them to Huntington Beach, California. During this time, Teigen worked at a surf shop, where she landed a modeling campaign with clothing company Billabong through the shop's clients, and was discovered by a photographer. In her early modeling career, Teigen lived in Miami "for four years, six months out of the year". 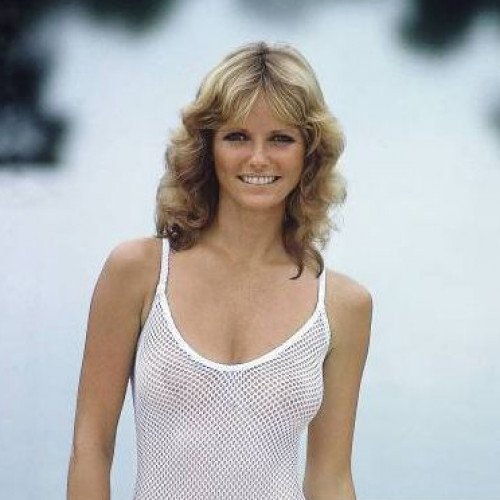 Cheryl Rae Tiegs (born September 25, 1947) is an American model and fashion designer. Frequently described as the first American supermodel, Tiegs is best known for her multiple appearances on the covers of the Sports Illustrated Swimsuit Issue and TIME and for her 1978 "Pink Bikini" poster, which became an iconic image of 1970s pop culture. Tiegs was born in Breckenridge, Minnesota, U.S., to Phyllis and Theodore Tiegs, an auto-assembly lineman turned funeral director. She and her family moved to Alhambra, California, in 1952. She is of German descent. As a senior at Alhambra High School Tiegs posed for a swimsuit ad for bathing suit manufacturer Cole of California; the ad, which appeared in Seventeen, launched her career as a model. Although she enrolled as an English major at California State University, Los Angeles, Tiegs left college before her junior year to pursue her career. Tiegs' break as a model came when she was 17, after the editorial staff at Glamour saw the Cole's bathing suit ad. Bypassing the traditional in-person meeting, Tiegs was booked on a shoot in Saint Thomas with Ali MacGraw, which resulted in her first Glamour cover. Later that same year, Tiegs made the covers of Seventeen and Elle. She subsequently appeared on the covers of Vogue and Harper's Bazaar, among others.