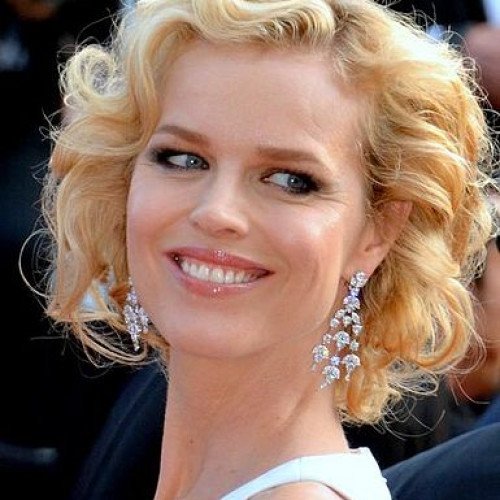 Eva Herzigová (born 10 March 1973) is a Czech supermodel and actress. Herzigová was born in Litvínov, Czechoslovakia (now Czech Republic), the daughter of an accountant mother and an electrician father. Growing up, Herzigová was athletic, "excelling in gymnastics, basketball, track and cross-country skiing." She began her modeling career after winning a modeling beauty contest in Prague in 1989, at the age of sixteen. She was a member of Thomas Zeumer's Metropolitan Models. After arriving in Paris, her popularity increased. Her first important appearance was as the model for the first Wonderbra campaign. In 1994, advertising executive Trevor Beattie, working for TBWA/London, developed an ad for Sara Lee's "Hello Boys" Wonderbra campaign. It featured a close-up image of Herzigová wearing a black Wonderbra. The ad used only two words: "Hello boys." The influential poster was featured in an exhibition at the Victoria and Albert Museum in London and it was voted in at number 10 in a "Poster of the Century" contest. The Canada-based lingerie fashion label wanted the ad campaign to motivate women to see the Wonderbra "as a cosmetic and as a beauty enhancer rather than a functional garment". The billboard was voted in 2011 as the most iconic outdoor ad during the past five decades by the Outdoor Media Centre. She was also featured in Guess? jeans campaigns, the Victoria's Secret catalog and Sports Illustrated. Herzigová has featured in a variety of international fashion magazines, gracing the covers of Vogue (France, Britain, Spain, Germany, Japan, Australia, Mexico, Poland, Turkey, Thailand), Harper's Bazaar (Britain, Spain, Ukraine, Italy, Australia) as well as Elle, Marie Claire, Numéro and Allure. She has also walked for designers including Louis Vuitton, Benedetta Dubini, Giles Deacon, Emilio Pucci and Versace. 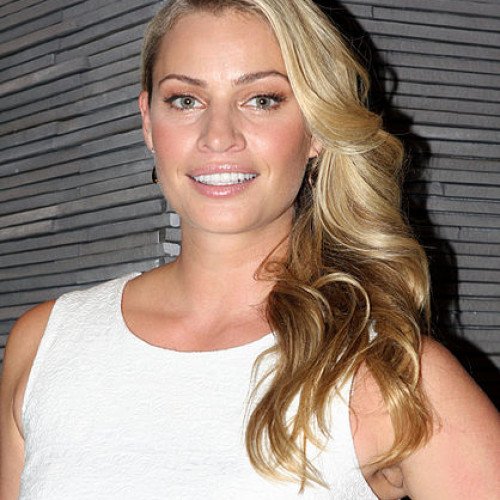 Kristy Hinze (born 16 October 1979) is an Australian model, actress and television host. Hinze has appeared in Sports Illustrated as well as the Victoria's Secret catalogue. Kristy Hinze was born on the Gold Coast. She is the granddaughter of Queensland politician Russ Hinze. In 1994, when she was 14 years old, Hinze appeared in the Australian edition of Vogue. She attended Beaudesert State High School. Hinze appeared on the tenth season of America's Next Top Model and was working at that time with Elite model management New York. Hinze was the host and head judge of Project Runway Australia during the first and second season, it was announced Megan Gale would be the host of the third season. She appeared on the first ever cover of the short lived Australian Edition of Ocean Drive magazine. Hinze portrayed Marc Anthony's love interest in the music video for his single "You Sang to Me", both the Spanish and English versions. It was announced in February 2008 that she will be the host of the Australian version of US reality TV show, Project Runway.