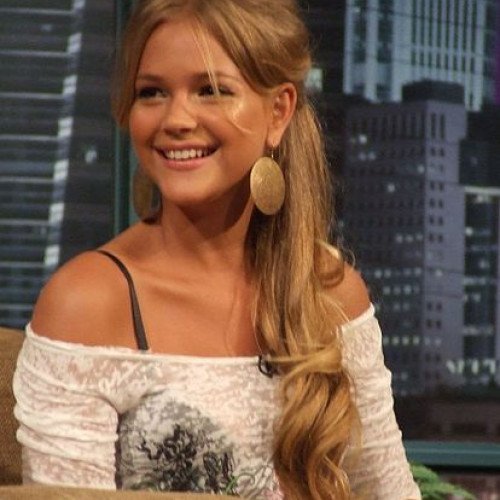 Esther Daphna "Esti" Ginzburg-Keizman (Hebrew: אסתי גינזבורג‎; born 6 March 1990) is an Israeli model, actress, and television host. She has modeled in international campaigns for fashion brands such as Tommy Hilfiger, Burberry, FCUK, Pull and Bear. She was also featured in the 2009, 2010, and 2011 Sports Illustrated Swimsuit Issue. According to Forbes Israel, she was ranked third among the top ten highest paid models in Israel in 2013, below the two top Israeli models Bar Refaeli and Gal Gadot. Esther Daphna Ginzburg was born and raised in the affluent Tzahala neighbourhood of Tel Aviv, Israel. Her mother Adrianne Walter-Ginzburg is an American Jewish gerontologist and, she immigrated from the United States. Her father Arieh "Arik" Ginzburg is an architect, and is from a family of Ashkenazi Jewish (Polish-Jewish and Belarusian-Jewish) descent. Her paternal grandfather was Grodno-born Israeli architect Shlomo "Grisha" Ginzburg, who was involved in the original planning and construction of Tel Aviv. and her maternal grandmother was cousin of American photographer Paul Schutzer. She attended the Ironi Yud Alef High School in northern Tel Aviv. She was enlisted to the Israel Defense Forces on 22 July 2009 as a soldier, and in early October of that year, while speaking in support of military enlistment, caused headlines by criticizing her fellow Israeli model Bar Refaeli for evading military service via a short-lived marriage to a family friend. While serving as an Israeli soldier, Ginzburg said: "Military service is part of the things I personally believe in." 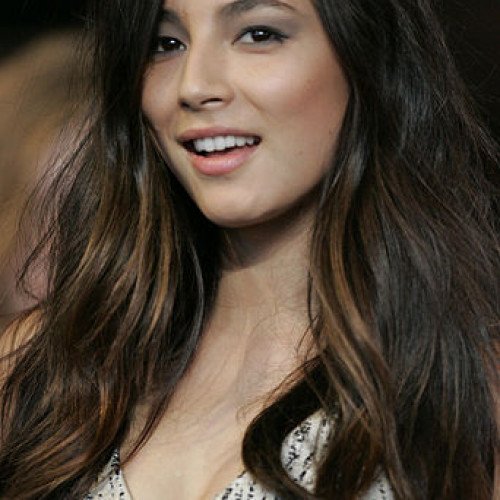 Jessica Gomes (born 25 September 1985) is an Australian model who appeared in the Swimsuit Issue of the American publication Sports Illustrated every year from 2008 to 2015. She works extensively in Australia and Asia. Gomes was the featured spokesperson for Australian company David Jones Limited from 2013 to Dec 2019. She has also been a spokesperson for South Korean conglomerates LG Electronics and Hyundai. Gomes served as the face of the Estee Lauder/Sean John fragrance "Unforgivable". She is the daughter of a Portuguese father, Joe Gomes, and a Singaporean, Jenny. She was born in Sydney and raised in Perth in a semi-rural environment. She is the youngest child in her family, with two older sisters and an older brother. Gomes's mother sent her to modelling classes at Linda-Ann Model Academy in the Perth suburb of Midland at the age of 13. There her acting led to a modeling contest and the start of her career. In 2004, she signed with IMG Models after moving to New York City. She has avoided Paris and Milan and done extensive work in most of Asia's major markets — including Tokyo, Seoul, Hong Kong, Beijing, and Shanghai — where she feels mixed heritage models are more successful. According to Diane Smith, senior editor of the Sports Illustrated Swimsuit Issue, she is regarded as a "nontraditional" beauty and in her Australian homeland she is regarded for her multiracial background. Gomes has enjoyed much success through South Korean advertising campaigns. In 2007 she appeared in advertisements for Hyundai Sonata. The following year, she appeared in an advertisement for LG Cyon Bikini Phone, in which she promoted the split screen cellphone wearing a two-piece bikini, under the tagline "Touch the Wonder." This ad campaign is credited as having pushed Gomes to stardom in South Korea. Her popularity grew, and by 2013 between her spokesmanships and Korean television show appearances, she had reached celebrity status.