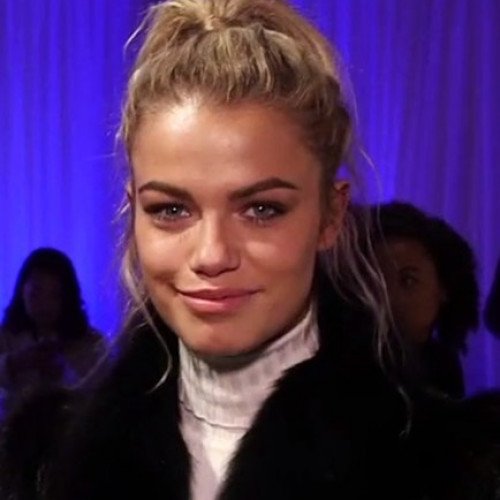 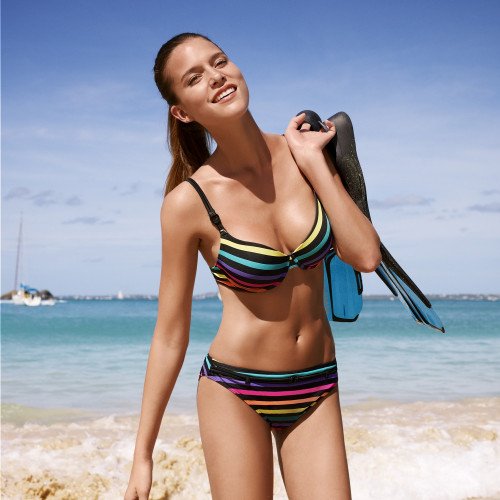 Kim Cloutier (born March 25, 1987) is a Canadian-American underwear and fashion model, known for numerous lingerie, swimsuit and cosmetics campaigns. Cloutier has appeared in the 2009 Sports Illustrated Swimsuit Edition. In the same year, she appeared on the cover of, and in an editorial in, the November issue of Details Magazine with Adam Lambert. She has also appeared in the 2014 The Cobbler with Adam Sandler. She has appeared on the cover of Flare's summer 2007 issue (Canada), in multiple spreads and features for international websites in Croatia, France, and Vietnam. She has also appeared in Elle Accessories (Canada), Glow Magazine (Canada) and Sirene (Denmark). Since 2010, Cloutier appeared in commercials for Soma Intimates. She has also appeared in eight episodes of the Canadian television program Letterkenny as Anik. In August 2018, Canadian media company, Corus Entertainment announced that Cloutier would be the host of its upcoming reality TV fashion design competition series Stitched, which premiered in September 2018.