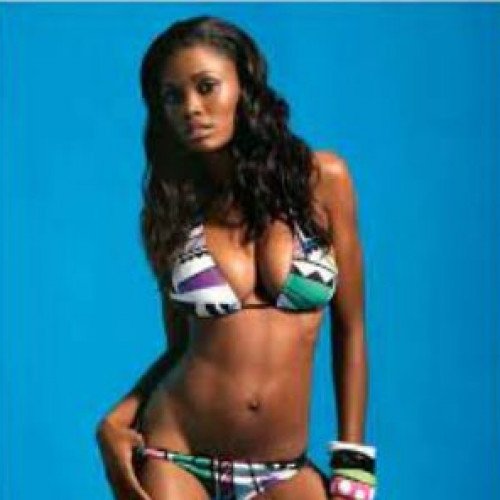 Carla Campbell (born 22 November 1980 in Jamaica) is a fashion model represented by IMG in New York. She received her most widespread exposure appearing in the 2006 Sports Illustrated Swimsuit Issue. Campbell is the first lady from the Caribbean to appear in the popular Sports Illustrated Swimsuit Issue in 2006. She is also the second lady from the Caribbean to be featured in Victoria's Secret. She has the rare characteristic of having relatively large, natural breasts along with a toned and athletic body. Campbell is also has a modeling contract with Pulse Fashion and is a part of the Beauty Hall of Fame in Jamaica. Campbell counts among her clients L'Oréal, Nike, Avon, Seventeen magazine, Footlocker, Miller Beer, Maxim, Target and Fubu. 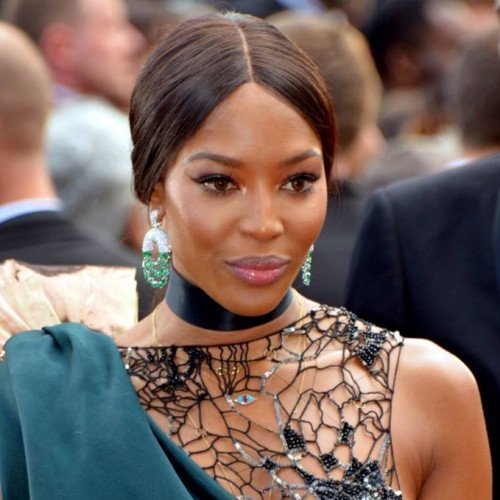 Naomi Elaine Campbell (born 22 May 1970) is an British model, actress and businesswoman. Discovered at the age of 15, she established herself amongst the most recognisable and in-demand models of the late 1980s, the 1990s and the earlier 2000s including modern day. Campbell was one of six models of her generation declared supermodels by the fashion industry and the international press. In addition to her modelling career, Campbell has embarked on other ventures, including an R&B studio album and several acting appearances in film and television, such as the modelling-competition reality show The Face and its international offshoots. Campbell is also involved in charity work for various causes. Campbell was born in Streatham, South London to Jamaican-born dancer Valerie Morris. In accordance with her mother's wishes, Campbell has never met her father, who abandoned her mother when she was four months pregnant and went unnamed on her birth certificate. She took the surname "Campbell" from her mother's second marriage. Her half-brother Pierre was born in 1985.