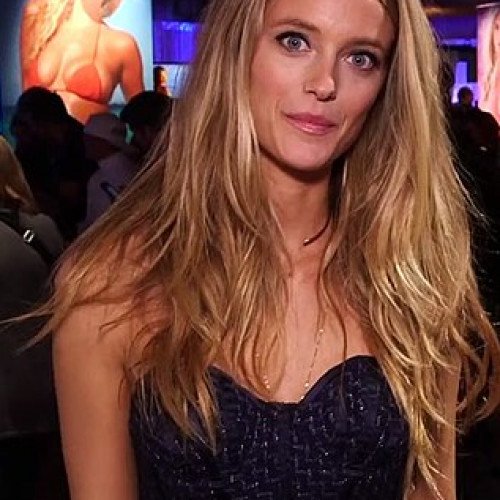 Kate Lynne Bock (born 30 January 1988) is a Canadian model known for her appearances in the Sports Illustrated Swimsuit Issue since 2013. Bock was born in Vancouver, Canada and is Jewish. Bock graduated from West Vancouver Secondary School. Bock was discovered aged 12 at a local swimming pool. After graduation, she moved to Paris. She speaks French fluently. During her career, Bock appeared in magazines such as Maxim and Elle and covers of Ocean Drive, Fitness, Elle Canada and Maxim. She appeared on the cover of the 2020 Sports Illustrated Swimsuit Issue alongside Jasmine Sanders and Olivia Culpo. She has also modeled for Victoria's Secret. 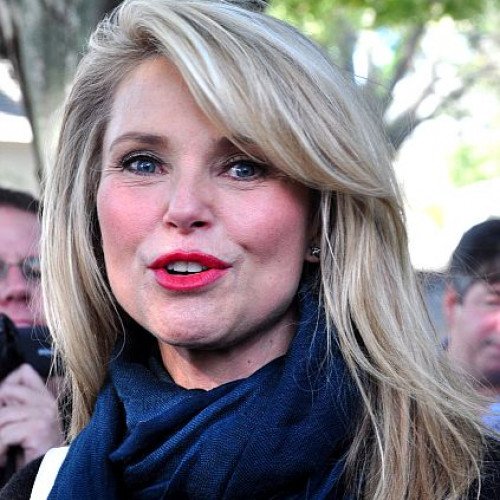 Christie Brinkley (born Christie Lee Hudson; February 2, 1954) is an American model, actress, and entrepreneur. Brinkley gained worldwide fame with her appearances in the late 1970s Sports Illustrated Swimsuit Issues, ultimately appearing on an unprecedented three consecutive covers starting in 1979. She spent 25 years as the face of CoverGirl, has appeared on over 500 magazine covers, and has signed contracts with major brands—both fashion and non-fashion. Brinkley went on to work as an actress, illustrator, television personality, photographer, writer, designer, and activist for human and animal rights and the environment. Brinkley has been married four times, most notably between 1985 and 1994 to musician Billy Joel, several of whose music videos she appeared in. Her fourth marriage, to architect Peter Cook, ended in a much-publicized 2008 divorce. With a career spanning more than three decades, magazines such as Allure and Men's Health have named Brinkley one of the most attractive women of all time. Brinkley was born Christie Lee Hudson in Monroe, Michigan on February 2, 1954, the daughter of Marjorie (née Bowling) and Herbert Hudson. Her family moved to Canoga Park, Los Angeles, California, where her mother Marjorie later met and married television writer Donald Brinkley in Bel Air, Los Angeles. Donald adopted Christie and her brother Greg Brinkley. During this time, the family lived in Malibu and then the Brentwood neighborhoods of Los Angeles. Brinkley was educated at Paul Revere Junior High School and attended Le Lycée Français de Los Angeles from 9th to 12th grade. After graduation in 1972, she moved to Paris to study art. Brinkley was discovered in 1973 by American photographer Errol Sawyer in a post office in Paris. He took her first modeling pictures and introduced her to John Casablancas of Elite Model Management agency in Paris. Brinkley stated later: "I was basically a surfer girl from California. I never looked like a model." After being introduced to Elite, where Brinkley met the fashion photographers Patrick Demarchelier and Mike Reinhardt who called Eileen Ford and told her about Brinkley, she returned to California, and by the end of a lunch meeting with Nina Blanchard (Eileen Ford affiliate in Los Angeles) she had been booked for three national ad campaigns.