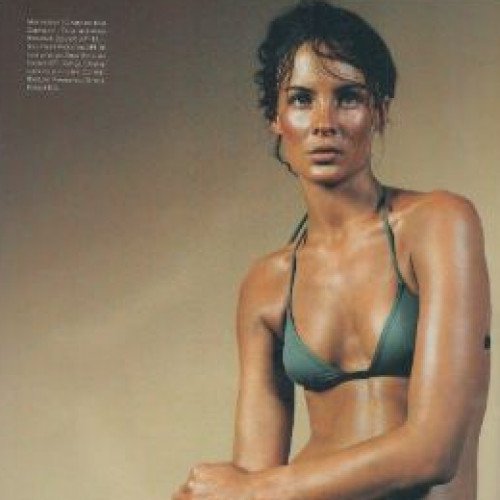 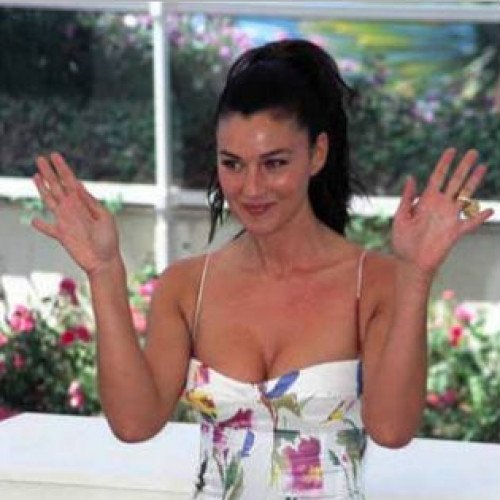 Monica Anna Maria Bellucci (Italian pronunciation: born 30 September 1964) is an Italian actress and model. She began her career as a fashion model, modelling for Dolce & Gabbana and Dior, before making a transition to Italian films and later American films and French films. Bellucci played a Bride of Dracula in Francis Ford Coppola's gothic romance film Bram Stoker's Dracula (1992) and Malèna Scordia in the Italian-language romantic drama Malèna (2000). She was in the controversial Gaspar Noé arthouse horror film Irréversible (2002), and portrayed Mary Magdalene in Mel Gibson's biblical drama The Passion of the Christ (2004). In the 2003 science-fiction films The Matrix Reloaded and The Matrix Revolutions, she played Persephone. In the 2015 James Bond film Spectre, she became the oldest Bond girl in the history of the franchise. Bellucci was born 30 September 1964 in Città di Castello, Umbria, Italy, as the only child of Brunella Briganti and Pasquale Bellucci, and grew up in Lama of San Giustino. Monica Bellucci began modelling at age 13 by posing for a local photo enthusiast. In 1988, Bellucci left the Faculty of Law at the University of Perugia, and moved to one of Europe's fashion centers, Milan, where she signed with Elite Model Management. By 1989, she was becoming prominent as a fashion model in Paris and across the Atlantic, in New York City. She posed for Dolce & Gabbana and French Elle, among others. In that year, Bellucci made the transition to acting and began taking acting classes. The February 2001 Esquire's feature on Desire featured Bellucci on the cover and in an article on the five senses.