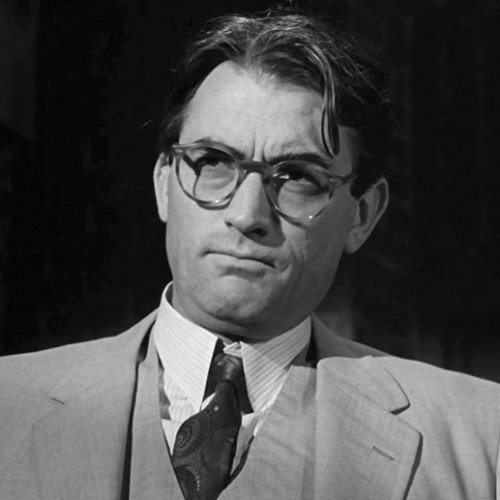 Purchase "To Kill a Mockingbird"
Know more
Who is Harper Lee

Atticus Finch in To Kill a Mockingbird by Harper Lee

As one of the most prominent citizens in Maycomb during the Great Depression, Atticus is relatively well off in a time of widespread poverty. Because of his penetrating intelligence, calm wisdom, and exemplary behavior, Atticus is respected by everyone, including the very poor. He functions as the moral backbone of Maycomb, a person to whom others turn in times of doubt and trouble. But the conscience that makes him so admirable ultimately causes his falling out with the people of Maycomb. Unable to abide the town’s comfortable ingrained racial prejudice, he agrees to defend Tom Robinson, a black man. Atticus’s action makes him the object of scorn in Maycomb, but he is simply too impressive a figure to be scorned for long. After the trial, he seems destined to be held in the same high regard as before. 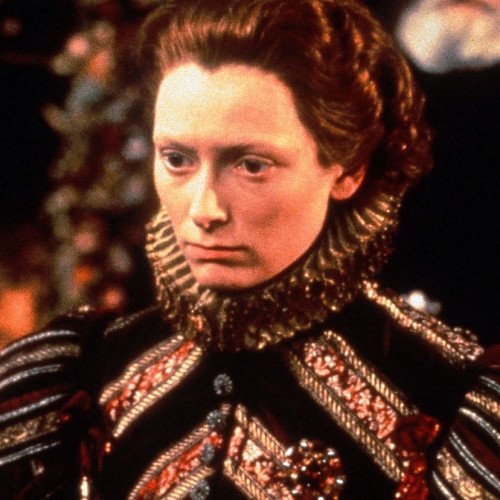 Orlando in Orlando by Virginia Woolf

The protagonist of the novel, Orlando is a wealthy nobleman who is adventurous and artistic. Based on Woolf's real-life love interest Vita Sackville-West, Orlando (like West) has values deeply rooted in his home and in his long and noble ancestry. By changing genders halfway through the novel (from male to female) Orlando is able to reflect upon the differing positions and experiences of each gender. S/he is a reflective individual, who longs both for life and for love, and finds in poetry one of her greatest satisfactions. Orlando does not feel constrained by any time but the present, which frightens her in its potential for danger. It is in the present that Orlando realizes herself to be composed of not one, but many selves. Together, these selves and experiences combined with her love of nature, allow Orlando to find composure and confidence as one individual.