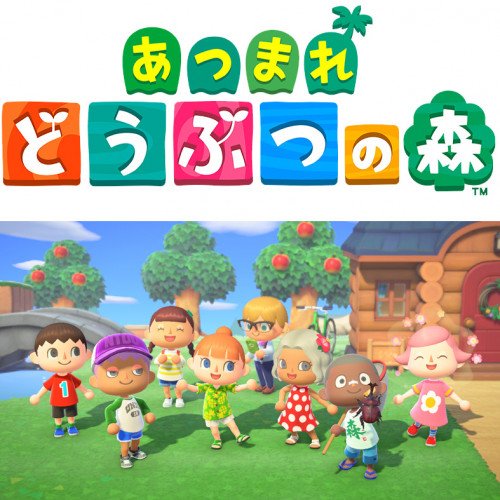 Animal Crossing: New Horizons is a life simulation video game developed and published by Nintendo for the Nintendo Switch. It is the fifth main series game in the Animal Crossing series and was released on March 20, 2020. In New Horizons, the player assumes the role of a customizable character who moves to a deserted island after purchasing a package from Tom Nook, a tanuki character who has appeared in every entry in the Animal Crossing series. Taking place in real-time, the player can explore the island in a nonlinear fashion, gathering and crafting items, catching insects and fish, and developing the island into a community of anthropomorphic animals. New Horizons was a major commercial hit, breaking the console game record for most digital units sold in a single month with five million sells, and has currently sold over 26 million copies. It became the best-selling game in the Animal Crossing series, and the second best-selling game on the Nintendo Switch (after Mario Kart 8 Deluxe); it is currently the 28th best-selling video game in history. Its success has been partially attributed to its release during the COVID-19 pandemic, with players spending more time at home. It received acclaim from critics, with many praising its gameplay and customization options and calling it the best game in the series; it won the award for Game of the Year at the Japan Game Awards. 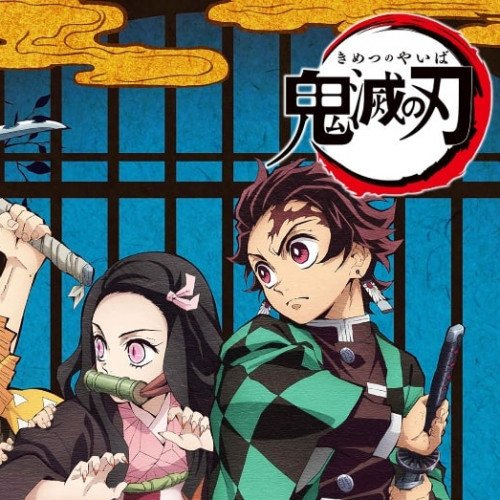