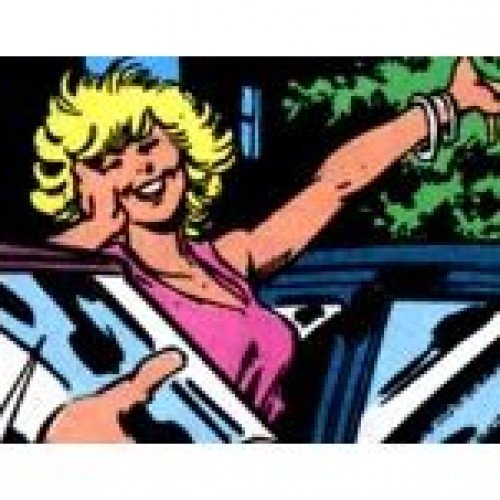 A woman that, alongside Jake Miller and Ralph Bunker, stole a shop and killed its owner, and later went to a bar to drink. When the three leave the bar, Jake drives drunk and the three die when the car falls in a broken road. Adam Warlock then used his powers to send the souls of himself, Pip, and Gamora from the Soul Gem to the bodies and revive, altering their burned appearance to their original bodies. None, human. 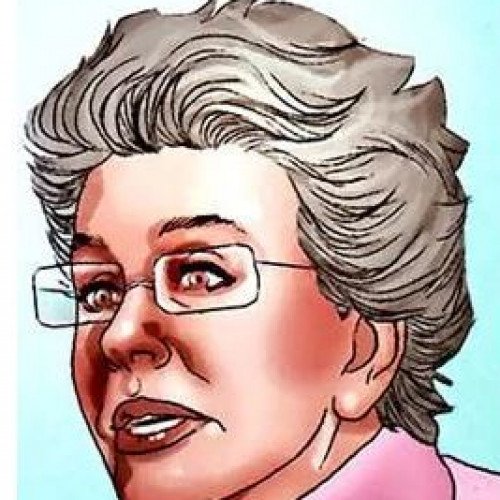 Really Mr. Stark! I know it's not my place, but is that whiskey I smell on your breath? Mrs. Bambina Arbogast began her administrative career in US Army services, acting as clerk to a mobile army surgical hospital unit, then spent 10 years in the US Department of Defense. In the next stage of her career, she interviewed for a position as executive assistant to Tony Stark, head of Stark International. While waiting for Stark to arrive for the interview in his office, Mrs. Arbogast was caught in the midst of a battle between Iron Man and the villain Whirlwind. Unaware that Stark himself was Iron Man, Mrs. Arbogast refused to run; instead she calmly managed incoming calls on Stark's phone and helped rescue items in the office from damage in the fight. Ultimately, Whirlwind was beaten when Mrs. Arbogast distracted him with the telephone, granting Iron Man the opportunity to knock him unconscious. Iron Man returned to his identity as Tony Stark and promptly hired Mrs. Arbogast without an interview, impressed with her capabilities.[1] Mrs. Arbogast became one of Stark's most important employees in his later days at Stark International and was also a friend to fellow employees such as James Rhodes. When Stark International was set ablaze during a battle between Iron Man and Blacklash, Mrs. Arbogast risked her life trying to rescue Stark's personal papers from the flames.