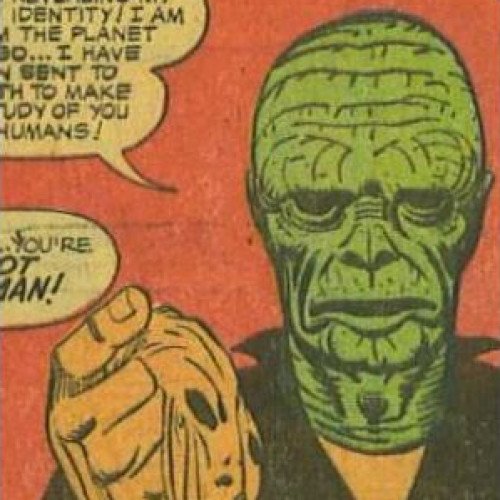 Adam was a chair designer whose chairs took the buisness of Mr. Vort from the competitor Gorgi Gruff. When Gorgi went to confront him it was revealed that Adam is a robot-maker from the planet Orrgo and his chairs are robot spies designed to help his invasion of Earth. Adam has never been officially confirmed as existing in the mainstream Marvel Universe, however, there is no evidence to exclude the possibility either. 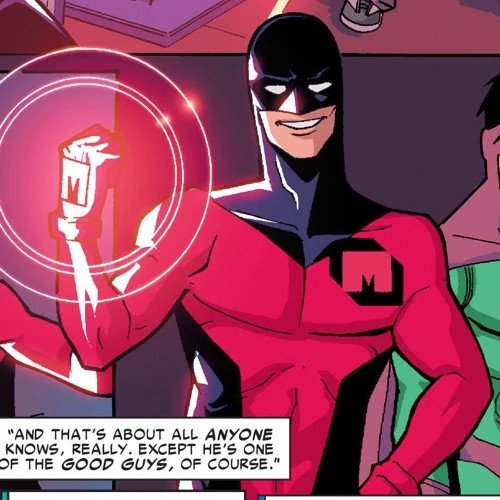 Adam Austin and his friend Eddie Ward were pitching the idea for a "Masked Marvel" character when Electro attacked the Marvel offices. Electro was defeated by the Masked Marvel. After seeing him in action, the editors showed interested in the book. After the Civil War, he was listed as a potential recruit for the Initiative. Appears in a backup story in several issues-Young Avengers #12, X-Men #189 "Adam Austin" was a pseudonym used by Gene Colan to draw the Hulk segments of Tales to Astonish Vol 1.