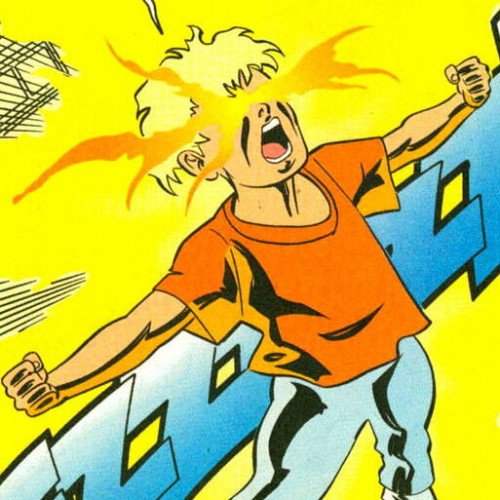 Spider-Man, Gambit, and Beast brought in a mutant boy named Adam for tests.[1] Curtis Connors discovered Adam could make anything he looked at burst into flames. When Spider-Man and Gambit briefly left, Connors and Beast were visited by Dr. Essex, who wanted to test the boy as well and quickly restrained the two scientists. It turned out that Dr. Essex was none other than Mr. Sinister, the X-Men's old foe. Sinister took out the scientists just as Spider-Man returned, but Spider-Man himself was eventually defeated by Sinister and Adam, who sets most of the lab on fire with his powers. 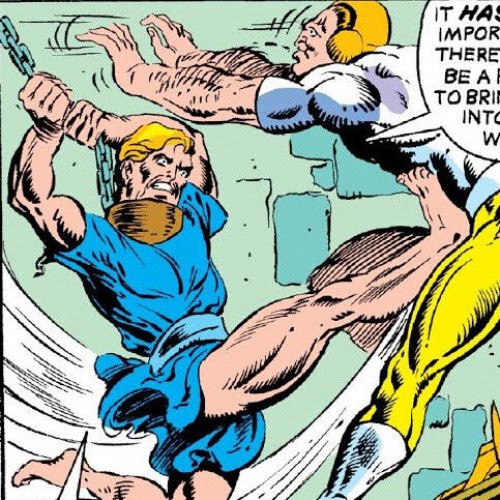 With his mate Eve 3,031, Adam 3,031 was an inmate at the Death-Birth, where the Martian Masters raised the children of the couple as their test subjects and as meals. The couple was rescued just before Eve would give birth, taken away and defended by Killraven and his Freemen. After Adam got his revenge on Atalon, Eve delivered a healthy baby girl, and they went off to live their new lives joined by Volcana Ash.