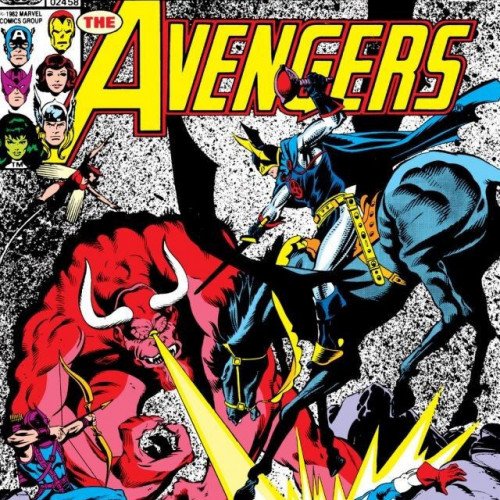 Balor was the sun god of the Fomorians.[5] He was the cousin of Bres.[1] At some point, he married Cethlann.[2] He sired Ethniu, who mated with the Dagda to produce Lugh, the Tuatha de Danaan god of the sun. When Bres was deposed by his fellow Tuatha de Danaan and learned of his Fomorian heritage, he fled to them and convinced them to attack the Tuatha. Balor was the general of the Fomorian army during the Second Battle of Mag Tuired, and was grievously injured by his grandson. The Fomorians were defeated and forced to retreat to the Dark Realm of Otherworld.[5] At some point, Balor was imprisoned by his fellow Fomorians[2] led by Elathan (known to Balor as "Goldenskin",[1] seemingly because of his crave for destruction and because he didn't distinguished allies from enemies. His wife Cethlann was given a seat at the Fomorian council out of deference to him. When the Avengers were brought in the 12th century AD by Amergin Glúingel to battle the Fomor who had invaded Avalon, Cethlann proposed to unleash Balor to deal with them but her proposal was refused by all of the council. 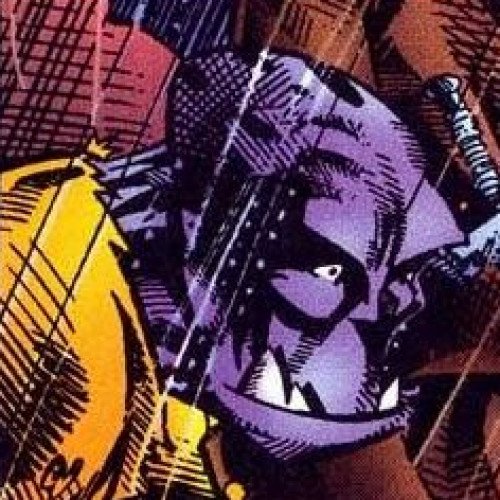 After returning from the past to change the fate of Latveria whose population had been annihilated by the Necrotoxins, Doom met some members of the Zefiro Clan that had survived even if they suffered mutations. Among the survivors there was also Balsac that recovered from an initial madness due to mutation. Search this site for: Balsac · Balsac (Earth-928).