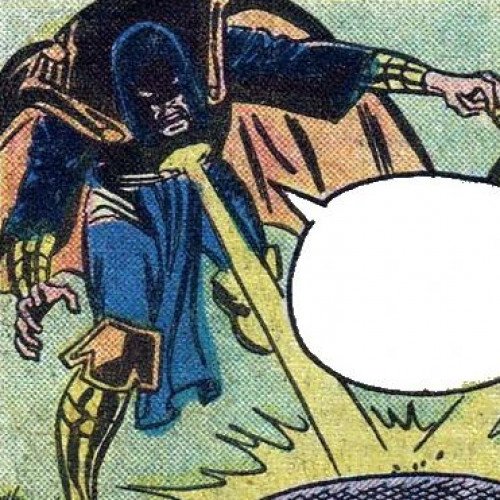 Achmed Korba used a restaurant in Ho Chi Minh City as a front for smuggling and espionage. He was on a country expedition when he encountered the Man-Beast who granted him power in exchange for loyalty. His powers were limited so that they could only be used when in contact with an innocent and pure being. His partner Sha Shan became Sister Sun and he led a cult called the Legion of Light.[1] Sha Shan fled Vietnam to avoid Korba, but he eventually found her again in America.[2] He was eventually defeated by Spider-Man and Flash Thompson. Korba possessed superhuman strength and durability. With contact with Sister Sun, he could fire powerful burst of energy from his chest. 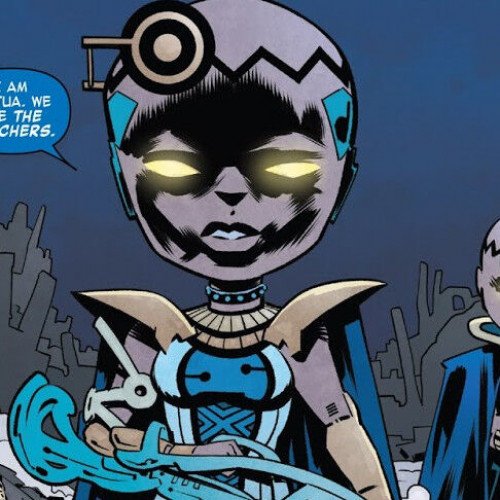 Acitua was the leader of Tribunal of Watchers, a group of rogue Watchers, who went The Unseen to punish him for breaking the vow of non-interference in his work in forming the Exiles. Wolvie and Blink attempted to interfere but the Tallus was shattered, sending the Exiles and Watchers flying into the timestream.