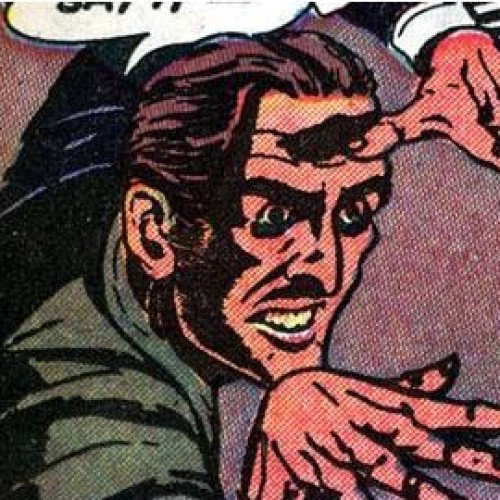 Baird was a hypnotist for a travelling carnival where he mentally enslaved Leo Horne. After a year of being Baird's prisoner he eventually broke free enough to kill Baird and buried him in a field, however this left a permanent blood red mark on his shoulder. He bought a nostrum from Massu, a carnival salesman, who promises that it "will restore the flesh" and when he uses it, it removes the blood stain, but regenerates the body of Baird, who seemingly strangle Leo to death. Search this site for: Baird · Baird (Earth-616). 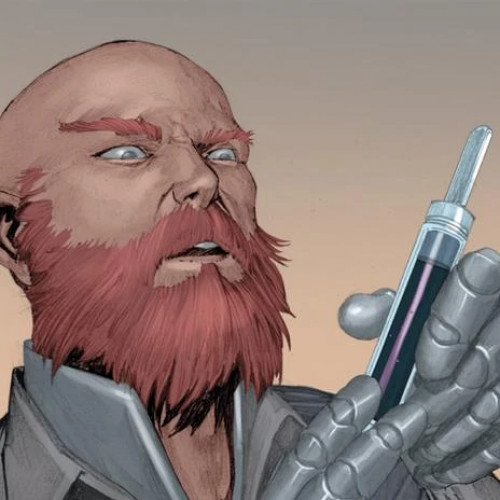 Baker was the leader of a terrorist group which stole the Zodiac Virus from S.H.I.E.L.D.. He and his group invaded the Willis Tower at dawn and planned to wait for the city's inhabitants to be more active in order to release the virus, which was apparently lethal, upon Chicago. However, his plans were thwarted by S.H.I.E.L.D. agents Captain America, Brock Rumlow and Black Widow, as the latter had previously infiltrated Baker's group and acquired knowledge of their plans. Baker escaped with the Zodiac Virus, but was forced by Captain America to let it go. An armor which partially covers torso, arms and lower legs.