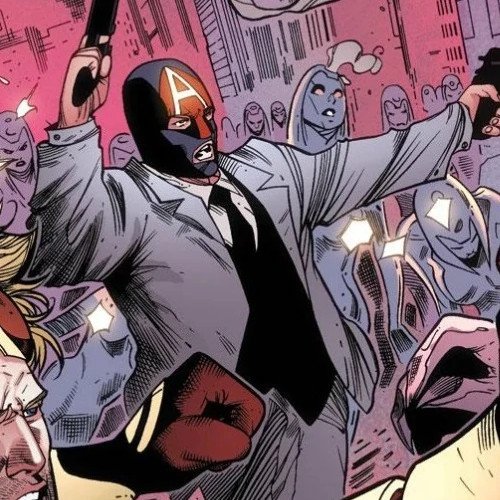 Ace is an agent of the Global Reaction Agency for Mysterious Paranormal Activity (aka G.R.A.M.P.A.) and is most commonly paired with fellow agent One-Eyed Jacquie, with the duo operating under the name of Blackjack. [1] After Blackjack defeated the undersea monster Titan with the help of the Mighty Avengers Ace helped Hank Pym defeat Ultron. Ace is an adequate hand-to-hand combatant. Ace seems to prefer small firearms, but as an agent of G.R.A.M.P.A. he has access to a weapons cache of endless proportions. 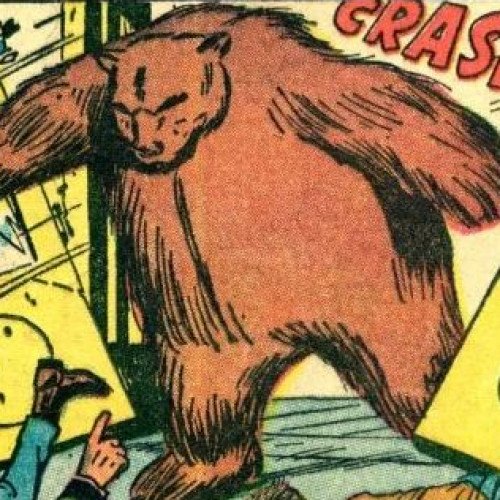 Ace Fenton went on a crime spree in Tombstone, Arizona, wearing a bearskin over a bulletproof suit of steel armor, while wielding a shotgun. He led the authorities to believe that a master animal trainer must have been involved, planting a false trail to draw them away from the true culprit. While robbing a Pony Express, Fenton had to fight off both the Rawhide Kid and the Two-Gun Kid, succeeding in escaping after he ran out of ammunition thanks to his bulletproof steel hide. The Rawhide Kid was believed by many to have been the culprit behind the Pony Express robbery but was convinced by Two-Gun Kid to turn himself in for a trial. He was to be defended by Two-Gun's alter-ego, lawyer Matt Hawk. Fenton used this opportunity to turn the Rawhide Kid into his scapegoat, trying several times to stir up the locals against Rawhide, claiming that he was obviously the Grizzly's trainer. To further implicate him, and prove his claims, Fenton broke the Kid out of the courtroom during his trial, but Rawhide outfought the Grizzly and forced him to flee. Again joined by the Two-Gun Kid, Rawhide tracked down Fenton and tricked him into confessing that he was indeed the Grizzly. The pair captured Fenton after a gunfight and turned him over to local sheriff Brett Barton.