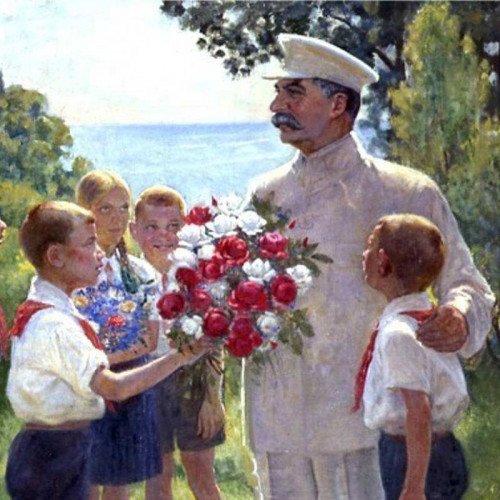 Socialist realism is a style of idealized realistic art that was developed in the Soviet Union and was the official style in that country between 1932 and 1988, as well as in other socialist countries after World War II. Socialist realism is characterized by the glorified depiction of communist values, such as the emancipation of the proletariat. Despite its name, the figures in the style are very often highly idealized, especially in sculpture, where it often leans heavily on the conventions of classical sculpture. 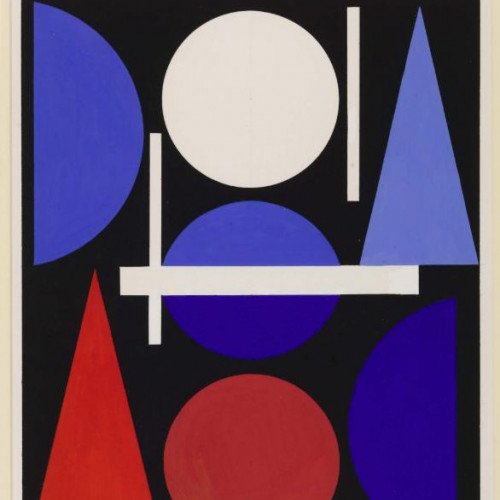 Abstraction-Création was a loose association of artists formed in Paris in 1931 to counteract the influence of the Surrealist group led by André Breton. Founders Theo van Doesburg, Auguste Herbin, Jean Hélion and Georges Vantongerloo started the group to foster abstract art after the trend turned to representation in the 1920s.