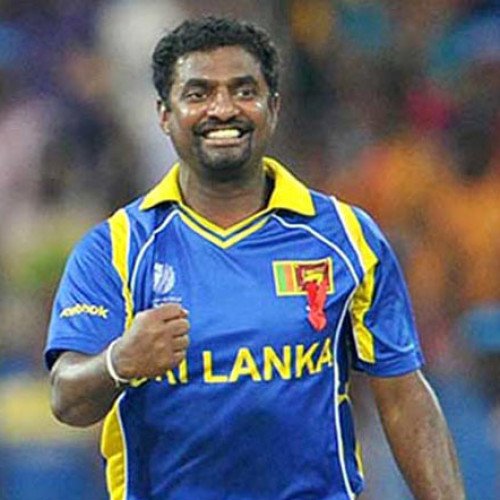 Deshabandu Muttiah Muralitharan (Tamil: முத்தையா முரளிதரன், Sinhala: මුත්තයියා මුරලිදරන්; also spelt Muralidaran; born 17 April 1972) is a Sri Lankan cricket coach and former professional cricketer. Averaging over six wickets per Test match, Muralitharan is one of the most successful bowlers in international cricket and the first to take 800 wickets in Tests. As of October 2020, he has taken more wickets in Test matches than any other cricketer. Muralitharan's international career was beset by controversy over his bowling action. 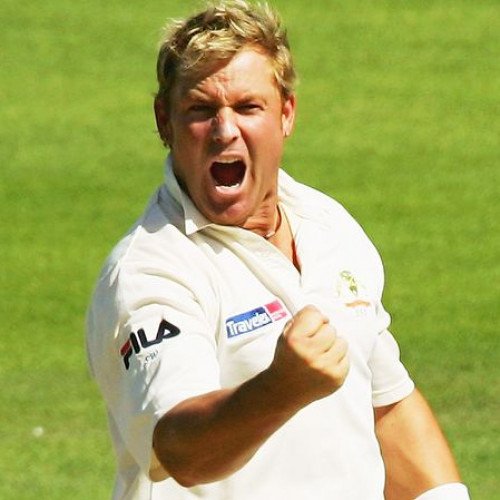 Shane Keith Warne (born 13 September 1969) is an Australian cricket commentator and former international cricketer who captained the Australian national team in One Day Internationals (ODI). Widely regarded as one of the greatest bowlers in the history of the game, Warne was named one of the Wisden Cricketers of the Year in the 1994 Wisden Cricketers' Almanack. He was the Wisden Leading Cricketer in the World in 1997 (Notional Winner). He was banned from the sport in 2003 for testing positive for a prohibited substance. Following the ban, he was named Wisden Leading Cricketer in the World for the year 2004 in the 2005 Wisden Cricketers' Almanack. In 2000, he was selected by a panel of cricket experts as one of the five Wisden Cricketers of the Century, the only specialist bowler selected in the quintet and the only one still playing at the time.