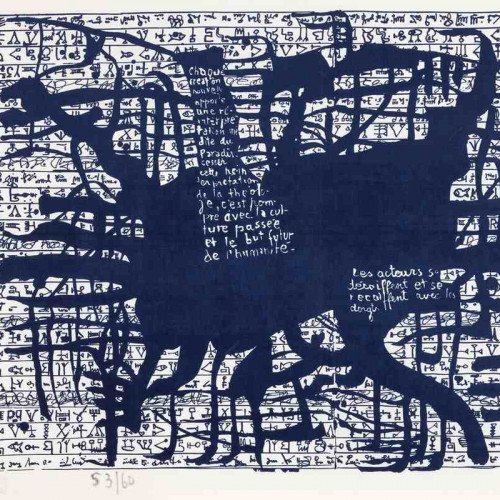 Lettrism is a French avant-garde movement, established in Paris in the mid-1940s by Romanian immigrant Isidore Isou. In a body of work totaling hundreds of volumes, Isou and the Lettrists have applied their theories to all areas of art and culture, most notably in poetry, film, painting and political theory. 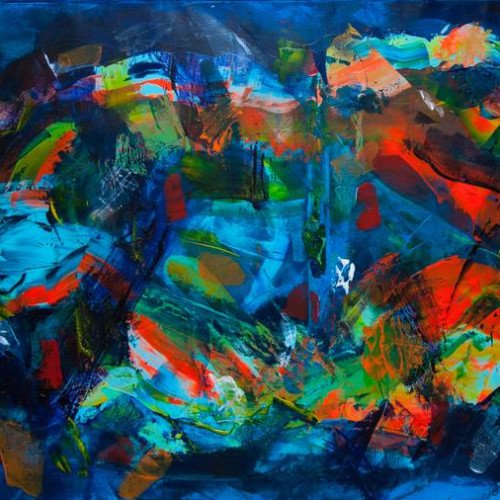 Les Automatistes were a group of Québécois artistic dissidents from Montreal, Quebec, Canada. The movement was founded in the early 1940s by painter Paul-Émile Borduas. Les Automatistes were so called because they were influenced by Surrealism and its theory of automatism. Members included Marcel Barbeau, Roger Fauteux, Claude Gauvreau, Jean-Paul Riopelle, Pierre Gauvreau, Fernand Leduc, Jean-Paul Mousseau, and Marcelle Ferron and Françoise Sullivan.