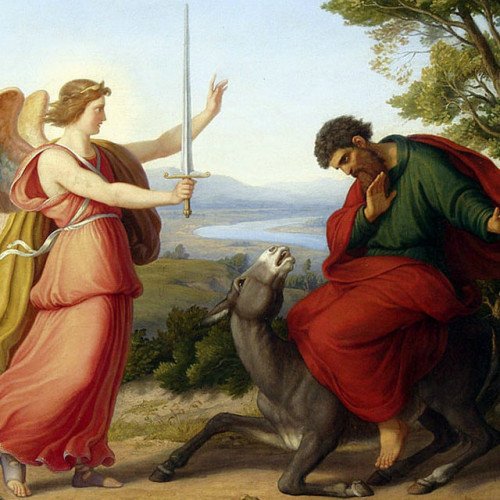 Purismo was an Italian cultural movement which began in the 1820s. The group intended to restore and preserve language through the study of medieval authors, and such study extended to the visual arts. Inspired by the Nazarenes from Germany, the artists of Purismo reject Neoclassicism and emulated the works of Raphael, Giotto and Fra Angelico. The group's ideals were iterated in their manifesto Del purismo nelle arti, in 1842–43 which was written by Antonio Bianchini and co-signed by Tommaso Minardi (1787–1871), the major proponent of Purismo, Nazarene co-founder Friedrich Overbeck and Pietro Tenerani. The movement flourished through 1860, and reflected the taste for revivalist styles, which in Italy was fed growing interest in Italian national identity and artistic heritage. 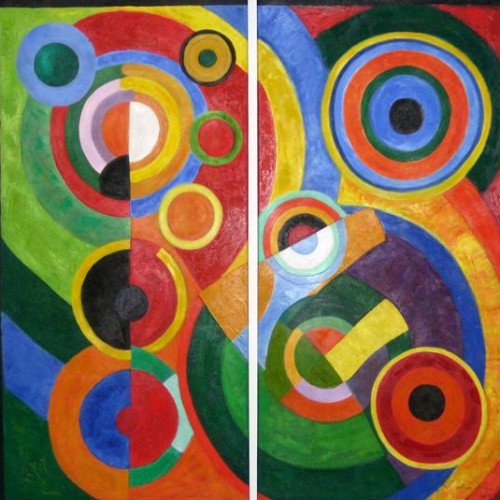 Orphism may refer to: Orphism (art), a school of art, also known as "Orphic cubism" Orphism (religion), a religious movement in antiquity, supposed to have been founded by Orpheus